The ships’ vehicles have been shown off.

Earlier on Thursday, there was talk about how we were going to get more information about the vehicles that reside in Mass Effect Andromeda. Now we have that information, thanks to a brand new video that gives us a briefing on two vehicles you will be able to pilot in the game, known as the Tempest and Nomad.

The official website of Mass Effect Andromeda has featured the video, giving a detailed look at what you can expect to see from these two vehicles when the game finally launches. The video walks you through these vehicles with a voice over from one of the pilots in the game.

Along with the video comes a set of new screenshots that not only show off the vehicles, but gives you another look at just how pretty this game is going to be. Mass Effect Andromeda launches for the Xbox One, PS4 and PC on March 21. 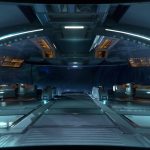 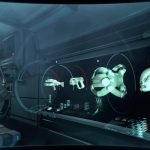 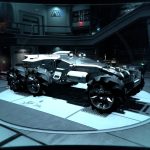 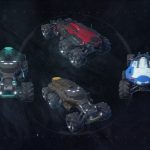