The best of Mass Effect cosplay. Check them out.

Mass Effect is easily one of the most popular video game franchise this generation. Not only that, Bioware has managed to make three amazing games which have received critical acclaim and fan’s praise throughout the gaming world. It was only obvious that avid followers and professional cosplayers will like to depict their favorite Mass Effect characters via cosplay.

Today we bring you 25 such amazing cosplays that any Mass Effect fan will appreciate. We have some amazing cosplays here from a franchise that most people adore so much. Considering there’s a lot of potential to cosplay some of the well known characters from the franchise, here’s some we think that are absolutely phenomenal.

For more interesting top 10 lists and cosplays, please click here. What do you think about the cosplays? Love them? Hate them? Let us know in the comments section below. 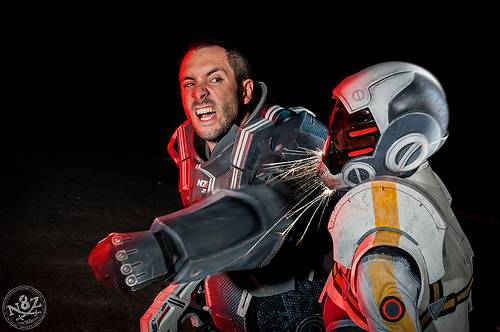