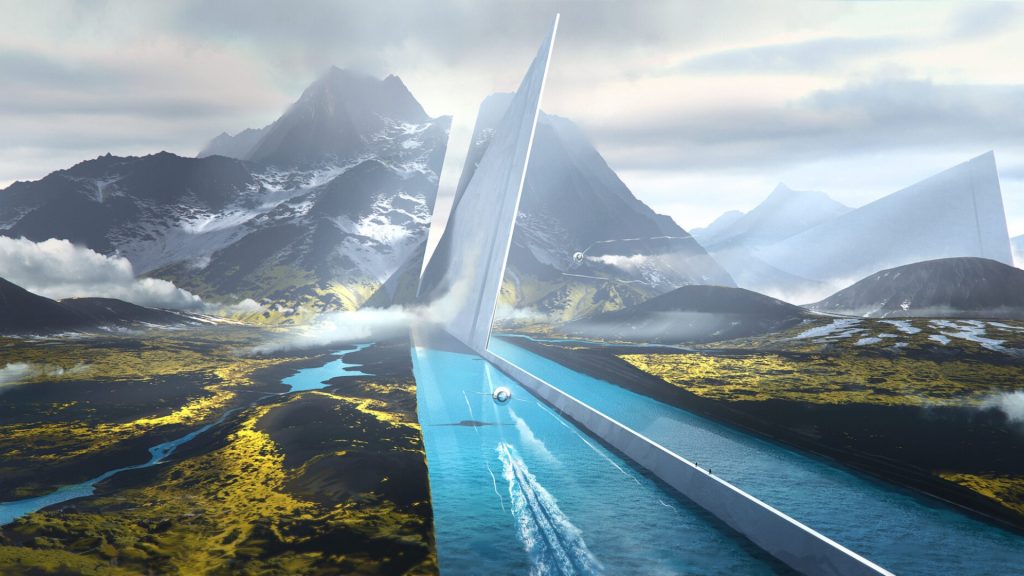 In June last year, former BioWare General Manager Casey Hudson that he had established a new indie development team called Humanoid Studios, promising “innovation and artistry” with an “all-new IP.” New details on what that game will be have now come to light as well.

Humanoid Studios’ official website was recently updated, and confirms that the developer’s debut project is going to be “a multiplatform AAA game, focusing on character-driven narrative in an all-new science-fiction universe.” Several new pieces of concept art have also been released, giving a glimpse of what sort of an aesthetic the game is going for. Check them out in the gallery below.

Hudson was at BioWare for nearly two decades, the final few years of which he spent as the company’s General Manager. In addition to creating the Mass Effect series and directing the original trilogy, he also director Star Wars: Knights of the Old Republic, in addition to working on Baldur’s Gate 2, Neverwinter Nights, Jade Empire, and more.

There’s no word yet on when Humanoid Studios’ debut game will launch, or what platforms it will release for, but it’s clearly still in the early stages of production right now, so it’s likely going to be a while before we get more concrete details on the game. 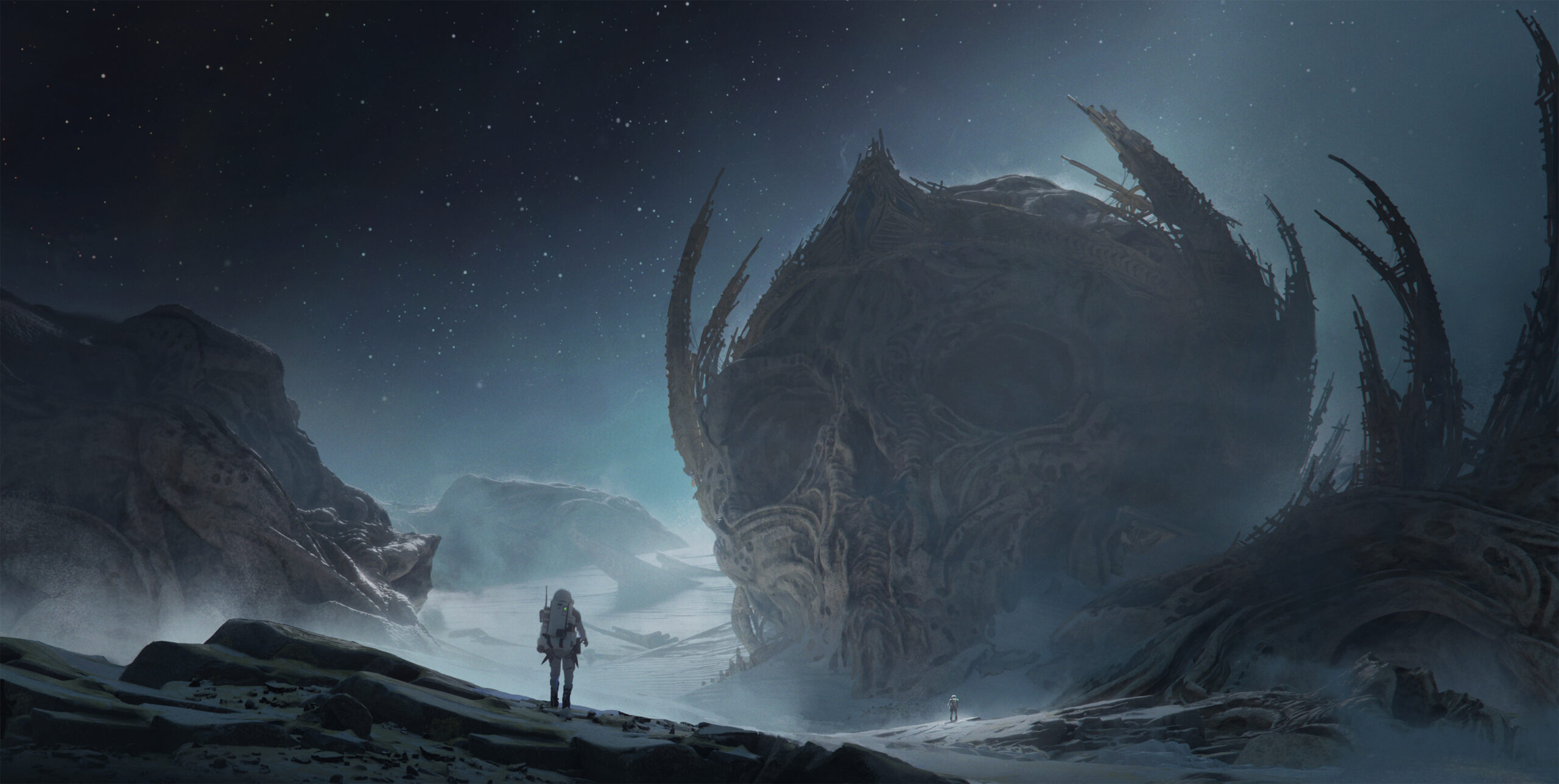 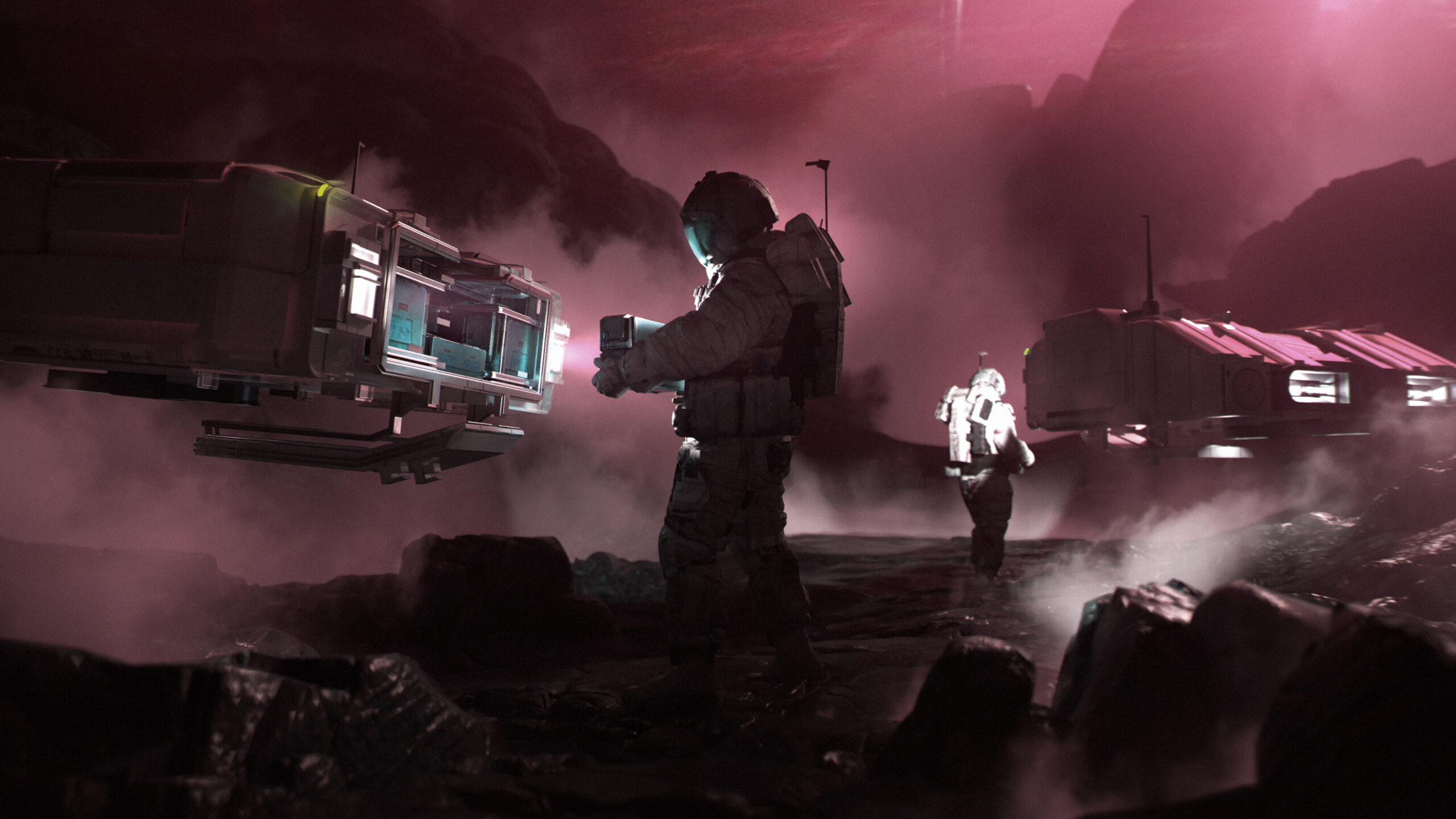