"We combine excellence in the arts with advanced sciences to deliver the future of interactive entertainment," proclaims the studio's website. 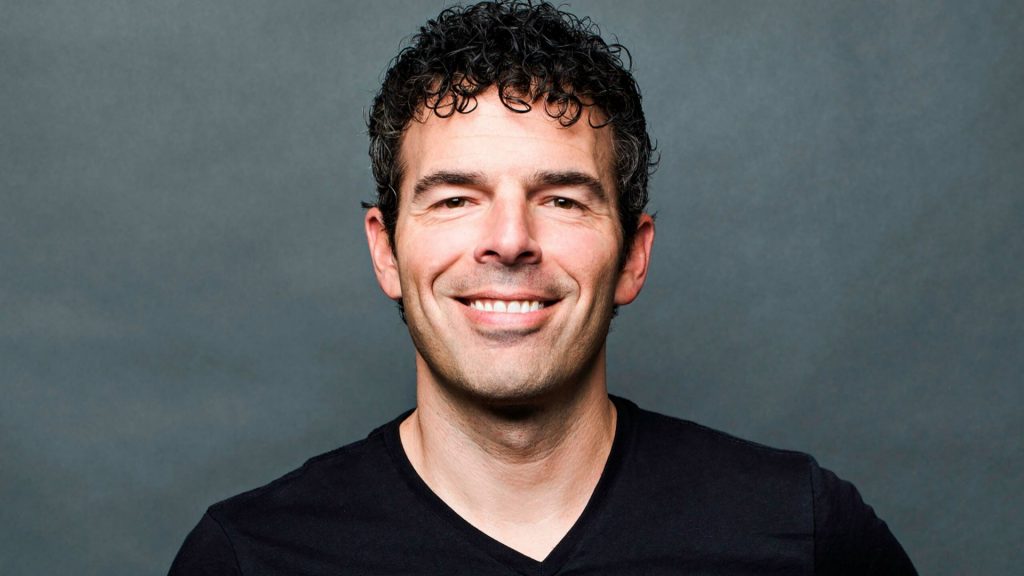 Casey Hudson, creator of Mass Effect and former general manager of BioWare, has established a new independent game development studio. Called Humanoid Studios, the developer’s website proclaims ambitions of wanting to “combine excellence in the arts with advanced sciences to deliver the future of interactive entertainment.” Hudson made the announcement on Twitter, promising “innovation and artistry” with an “all-new IP.”

Humanoid Studios is currently hiring in many positions, and the job listings reveal some interesting details about the developer, which will be operating with “a flat organizational structure” and will encourage all members of the development team to “make decisions and help drive the project vision.” The studio has offices in British Columbia and Alberta, and is going to remain flexible in terms of remote work and in-office work.

Hudson originally joined BioWare in 2000, where he went on to create the Mass Effect IP, directing all three of the games in its original trilogy. He was also involved in the development of other games like Baldur’s Gate 2, Star Wars: Knights of the Old Republic, Neverwinter Nights, and Jade Empire. He left the company in 2014, but returned in 2017 as general manager, before leaving once again in late 2020.

I've been working with some colleagues on something awesome, and I wish I could tell you all about it! For now though, I can only say this…

We are Humanoid Studios. This is the first tiny step in our journey, and we hope you'll come along with us on the adventure. https://t.co/b77Z2hbKFG