Mass Effect On The iPhone Was A Mistake

According to Bioware, the release of Mass Effect Galaxy on the iPhone was a mistake.

“Maybe it wasn’t even a mistake as much as we took a guess, our guess was wrong, and we learned something in the process – that the fundamental tactile gameplay is actually the key thing on the platform, it was very worth doing”. said Greg Zeschuk during an interview with Videogamer

Despite their dissapoinotment, Bioware will still support future apps on the iPhone.

“We still poke around on it. At some level we’re leaving the expertise on the iPhone to the folks who are experts,”

“We’ll explore stuff. For us, it may be things that link into other games. It’s the cross-platform nature of the potential platform, like an iPhone app able to somehow access one of the other games’ universes, or something. That would be really cool.” he said. 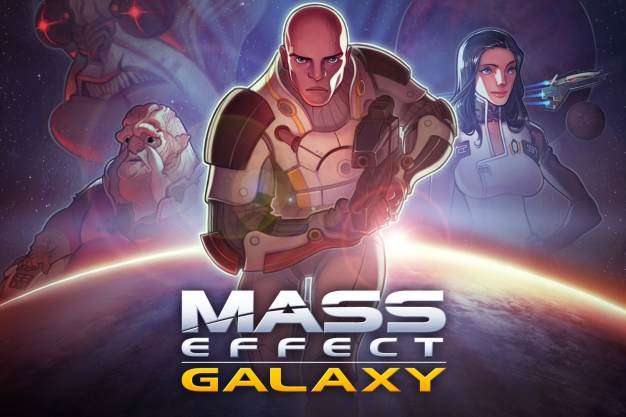 Mass Effect Galaxy is now available for download on the iPhone/iPod Touch.