Not a confirmation but developer outlines some nice to haves in a possible Mass Effect remastered. 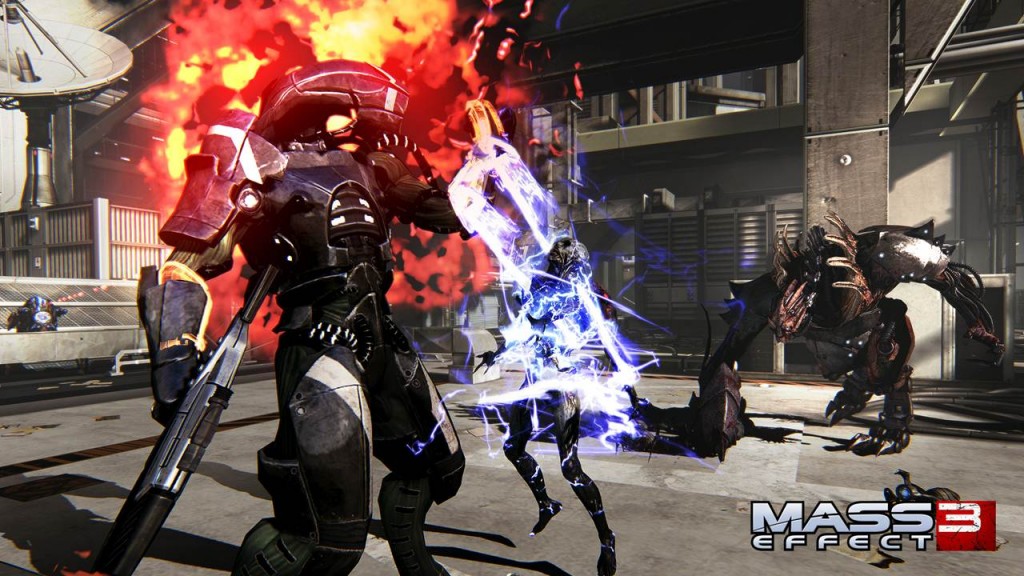 A little while back when some of the concept art was released for Mass Effect 4, there was a group of gamers that decided that the 8th generation of home consoles was the perfect time to reintroduce Mass Effect to the masses, if you can pardon the pun.

Well, it just so happens that senior exec at Bioware Edmonton is interested in making a remastered build of the Mass Effect Trilogy and is seeking fan ideas to help validate the need for such a thing. Aaryn Flynn, the general manager of the Bioware Studio took to the NeoGAF forums to write his personal interests in a remake.

He wants to see 1080p across the board, 60fps across the board, Hi-res textures “especially on ME1” (PC players have been using custom 4K textures for years now and they’re gorgeous)  improved shaders and all of the DLC bundled into it. Will it happen or will it not? Only the big-wigs at Bioware and EA know for sure. And even if it happens, it will most likely happen after the next Mass Effect or Mass Effect 4 as it’s popular called.