Stretch goals and new reward tiers to be announced soon. 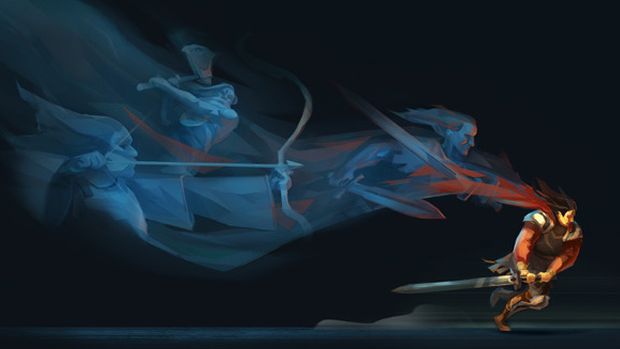 Double Fine Productions’ second Kickstarter campaign for the 3D fantasy tactics title Massive Chalice has successfully met and surpassed its original funding goal with 22 days still remaining. The current amount stands at $793,085
pledged (with $725,000 being the original goal) by 21,337 backers.

With that in mind, the developer will be announcing new reward tiers in the coming days, along with stretch goals. Massive Chalice is currently in development for PC, Mac and Linux.

For the developer, this means another successful crowd-funding campaign, with their first campaign raising up $3.3 million in funds. This game would later be announced as Broken Age, an adventure game helmed by Grim Fandango and Full Throttle creator and Double Fine founder Tim Schafer.

Massive Chalice is helmed by Brad Muir, instead of Schafer. Muir who originally worked as programmer on Psychonauts and a designer for Brutal Legend. As of now, the game appears to be heading for a late 2014 release.