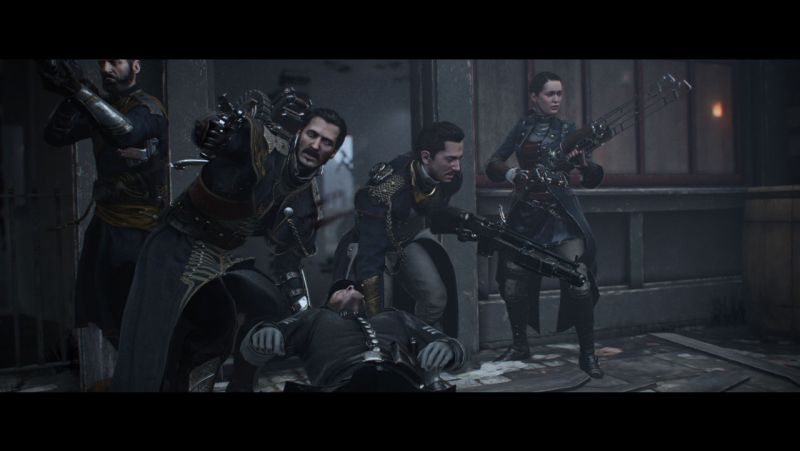 Sony is currently holding a media summit for the North American press, where they will be talking about several things, including the upcoming collection for the Sly games. However, according to the schedule given below (which was confirmed by DualShockers), Sony will also be giving some info on inFamous: Second Son, The Order: 1886 and MLB 14: The Show.

Reportedly, media attendees will be seeing some interesting new stuff, some we can expect a massive info blowout for the three games coming soon. 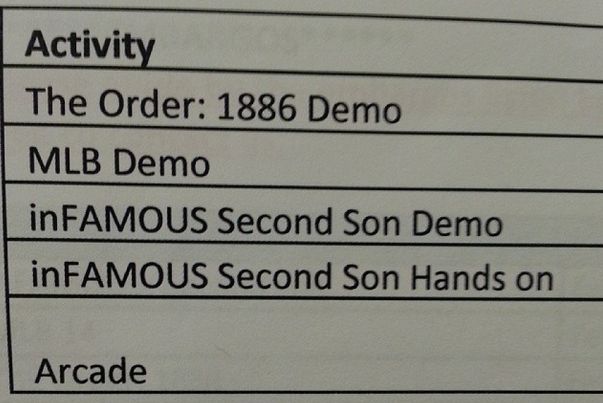 However, the info will be under embargo, so we might have to wait about a week for the information to actually be released. The embargo for inFamous: Second Son, however, will drop a little earlier- later today- as will the embargo for MLB 14. So expect information, videos and screenshots soon.

We’ll be following up on this constantly, so stay tuned for more info.