ME3 ending epilogue is “more than just a few cinematic scenes” 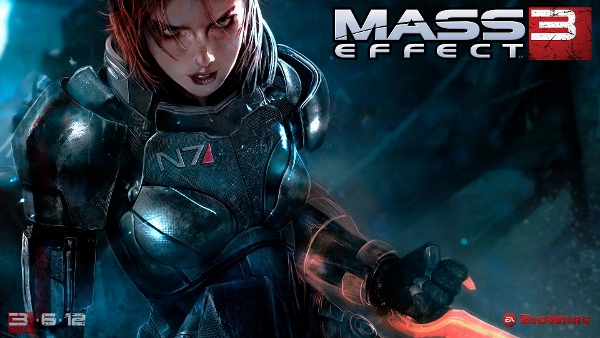 BioWare says that the new ending for Mass Effect 3 won’t just be a collection of a few extra cutscenes- it’ll provide us with more closure and answer the few unanswered questions we all want answered.

“To be clear, the Extended Cut is not a re-imagining of the ending or a new ending,” BioWare producer Mike Gamble said at PAX East. “We’re currently building it right now, our cinematics team is on it. Our writers are heavily involved. It’s coming together.

It’s more than just a few cinematic scenes. We’re happy to be doing it… We want to give more closure about some of the questions you have, and in general we wanted to give the players a sense of personalisation with the endings.

“Many people mentioned that some of the choices they made in the game are not necessarily reflected in the ending scenes. We’re definitely going to focus on things like that. We want to make sure that when you see the ending of Mass Effect, you now have the information and context to be satisfied.”

“It wasn’t in the game because we didn’t know there was such a huge demand for it, to be honest with you,” he concluded.

We sure are looking forward to it. It better be long, BioWare.