MechWarrior is Getting a New Standalone Game

Piranha Games boss Russ Bullock has revealed that the studio is working on a new campaign-focused standalone MechWarrior game. 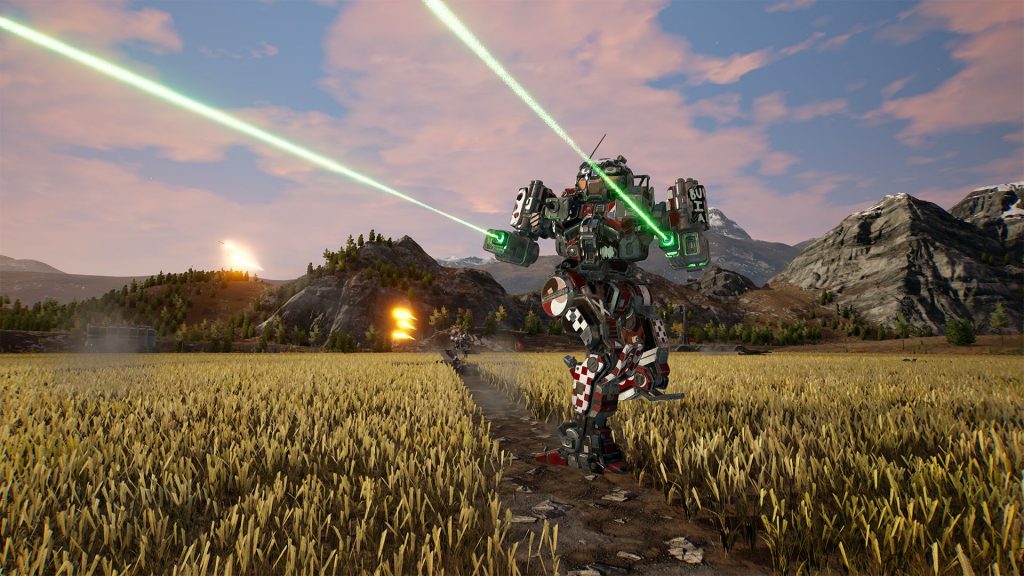 President of developer Piranha Games, Russ Bullock, has revealed that the studio is currently working on a new game in the MechWarrior franchise, as reported by VideoGamesChronicle. The game, set to be a standalone release, doesn’t yet have an official name.

“We’re still working on MechWarrior, which has been somewhat surprising to me, that we’ve been able to work on it this long, which is great,” Bullock said in an interview with podcast No Guts No Galaxy. “Everyone knows we have DLC 4 coming out for MechWarrior 5, and there is another MechWarrior game in development at Piranha.”

Bullock compares it to single-player and co-op game MechWarrior 5, but calling it a standalone product.

“Think of it more in line with MechWarrior 5, but a standalone game, a standalone product. So I guess that’s an exclusive announcement for you but that’s all I’ll say for now.”

The last major game released by Piranha Games, MechWarrior 5, puts players in charge of a mercenary company as they travel through the MechWarrior setting, taking on contracts, and outfitting and piloting various tank-like mechs.

Bullock has stated that the game won’t be officially unveiled for quite a while.

“Think of it more in line with MechWarrior 5, but a standalone game, a standalone product,” said Bullock. “So I guess that’s an exclusive announcement for you but that’s all I’ll say for now. So it’ll be a while, you’ll have to wait around to see what that is. But yeah, more in-line with a MechWarrior 5 type of experience, meaning it’ll be a game that comes out on all the platforms, PC and console.”