Plenty of goings-on in the MechWarrior universe. 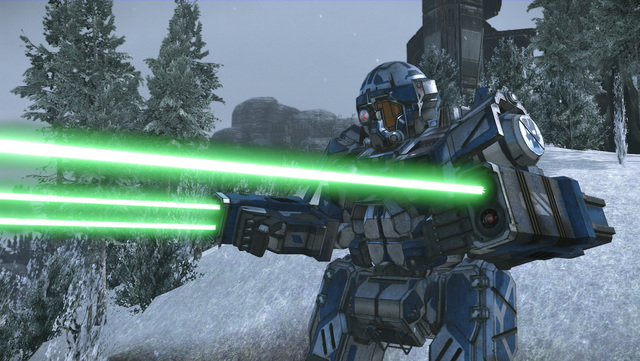 Forget that it beats out all other Light Mechs, the Spider Mech features eight jumpjets and an awesome turning radius. It might not match the other mechs for firepower but this is a foe that strikes in the heat of battle, when you least expect it.

Along with the Spider Mech, Piranha also introduced the new Decay Target pilot module that helps keep an enemy mech in your sights for about 1.5 to 2 seconds longer.

This week’s patch also includes the Sensor Range pilot module, which increases your sensor range by 15 to 25 percent.

Piranha has also announced a new 3-day in-game event starting January 18th at 10 AM PST, which will run till January 21st, 10 AM PST.

For the first time ever, it will be a Double XP event, and players can even use this to stack other XP boosts and benefits to quickly level through the weekend.