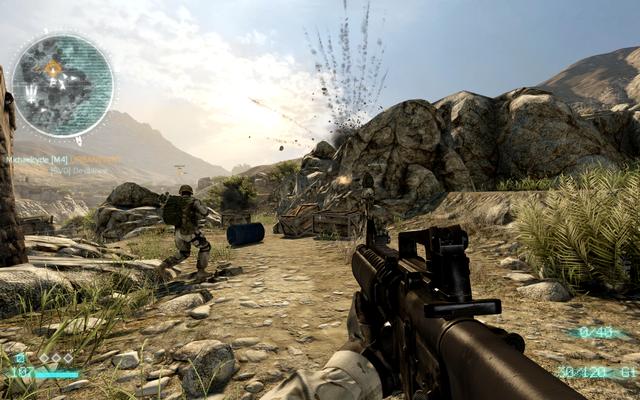 Medal of Honor developers Danger Close Games have posted a job listing on their site that looks very much like they’re working on a Medal of Honor sequel.

Starting this month, the studio is searching for lead game engineer and a weapons and vehicles artist. All of this to work on an “unannounced AAA first person shooter title” in their job posting on Gamasutra.

EA have hinted at the possibility of a Medal of Honor sequel many a time. Maybe they might just make this into a full fledged franchise like before.

We though Medal of Honor was a decent game, and gave it a score of 7.5, giving the verdict that it was a good game but released on a bad time with its main competitor, Black Ops, heading our way. Read our review here.