Typical EA? Well, this isn’t DLC per say but it’s a nice little gift to people who decided to pre-order. Both multiplayer maps, “Darra Gun Market” and “Chitral”, are designed around the idea of concealment, as players into the boots of the soldiers who assassinated Osama Bin Laden. Well, you don’t actually get to kill Bin Laden but the descriptions make it clear that you’re on shaky footing. 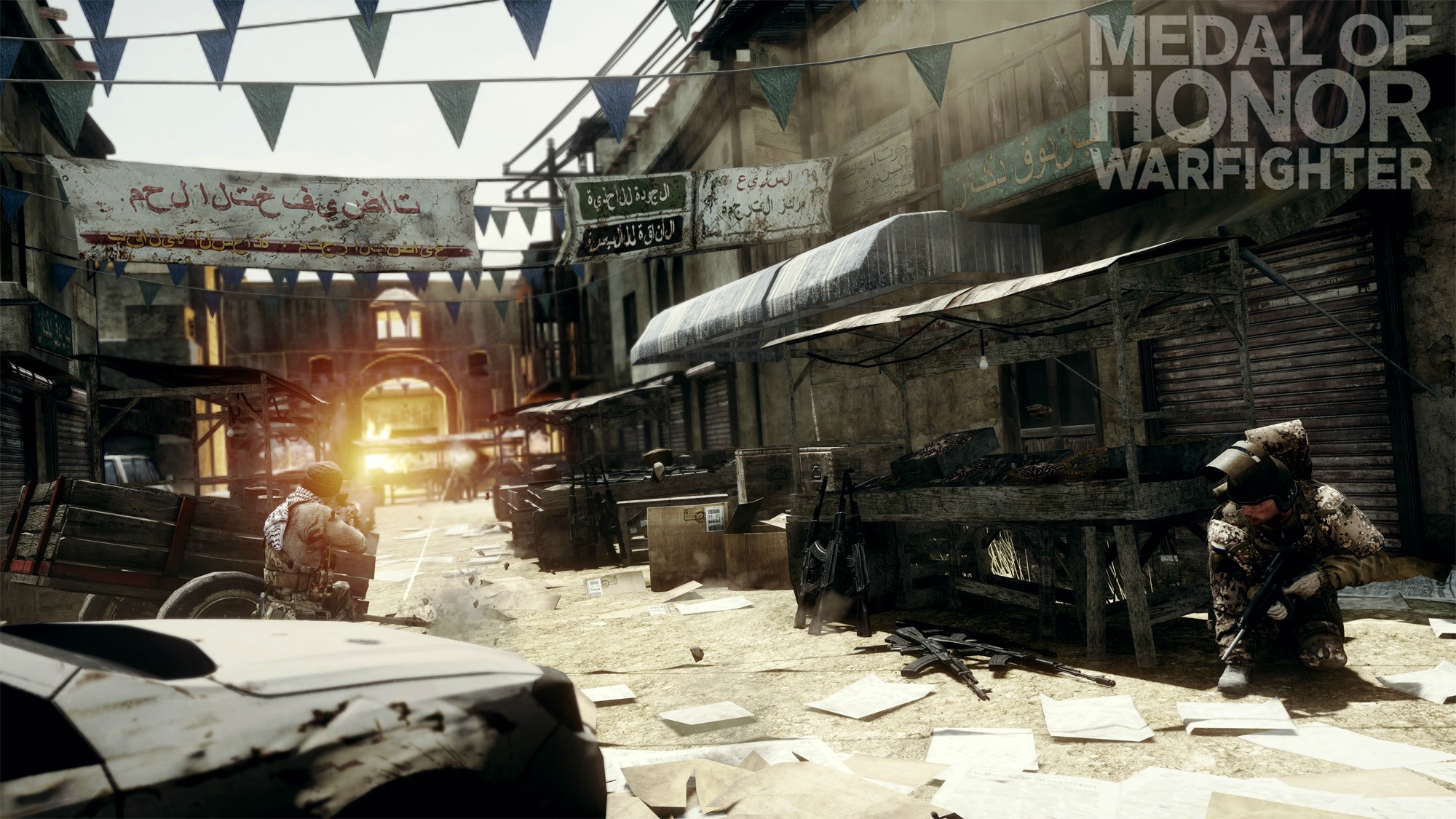 From the press release (via AllGamesBeta):

“The Darra Gun Market is located in a tribal land where the rules are defined by only two principles – hospitality and revenge. No police are allowed to enter the area and all the laws are made by the tribal leader. This small town in Pakistan is home to dozens of back-alley shops and self-taught machinists who are in many cases building guns by hand. Almost no outsiders ever see this town. What better place to hide than where only locales and known tribal members are allowed to enter.” 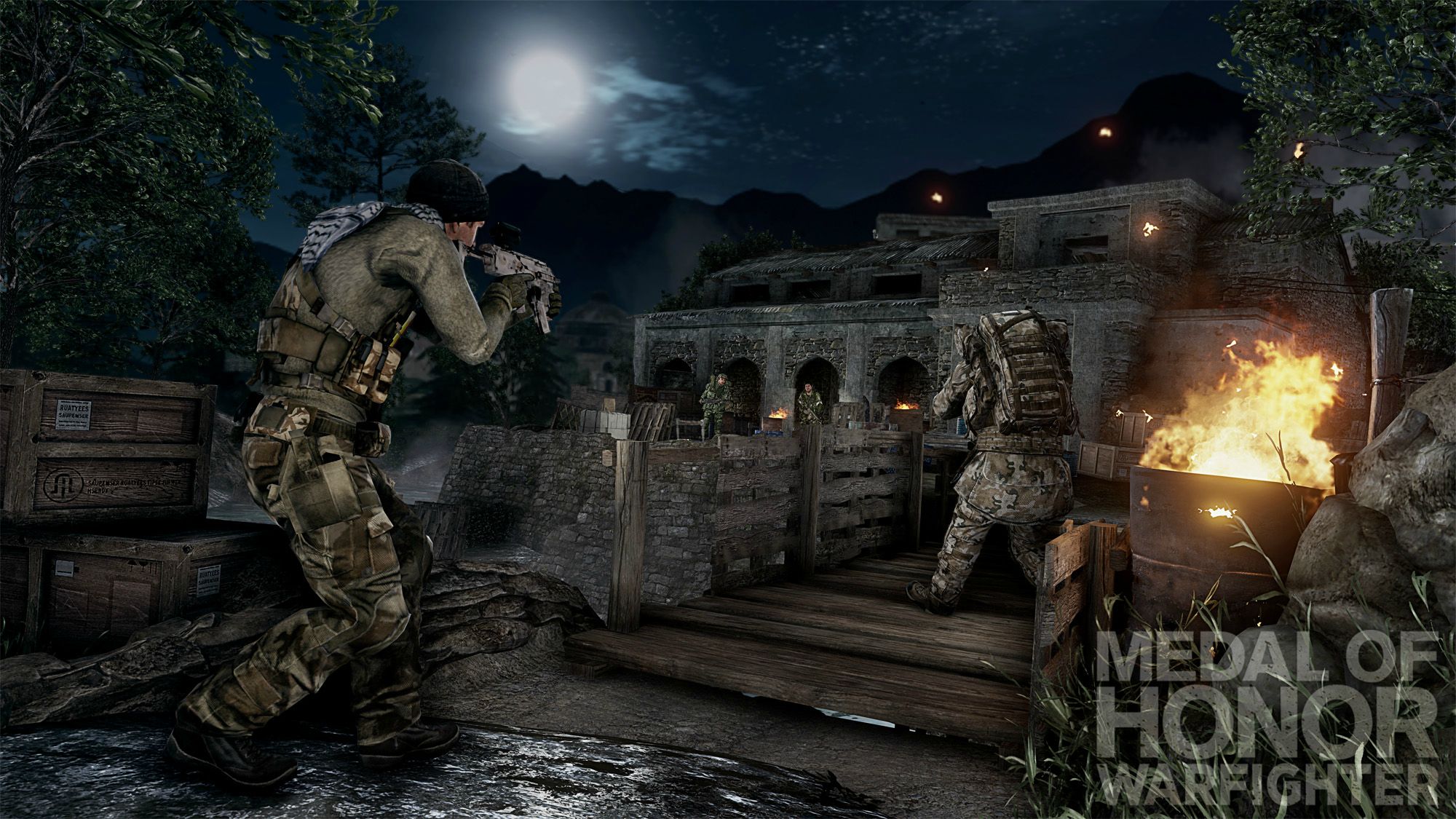 “Chitral is another area of Pakistan thought for a time to be one of Bin Laden’s hideouts. A rural mountainous area filled with deep narrow valleys, it has many places that are inaccessible several months each year because of snow and road conditions. There are over 1200 small towns scattered throughout the Chitral district and finding someone who doesn’t want to be found would be next to impossible.”