Medal of Honor: Warfighter to release in October this year

We finally have the name of the project that Danger Close is working on; it’s Medal of Honor: Warfighter!

Does that name remind you of some other game? It surely does to me, but hey, they couldn’t have gone with a more generic name, right?

The game was revealed by the Official Xbox Magazine, and is scheduled to be released later this year in October. The game supposedly uses the Frostbite 2 engine, and not the Unreal Engine 3 like the first game.

DICE is not behind the multiplayer component this time, and it is being developed internally.

They’ve released an image which looks like this. You can check out more info at their official website over here. 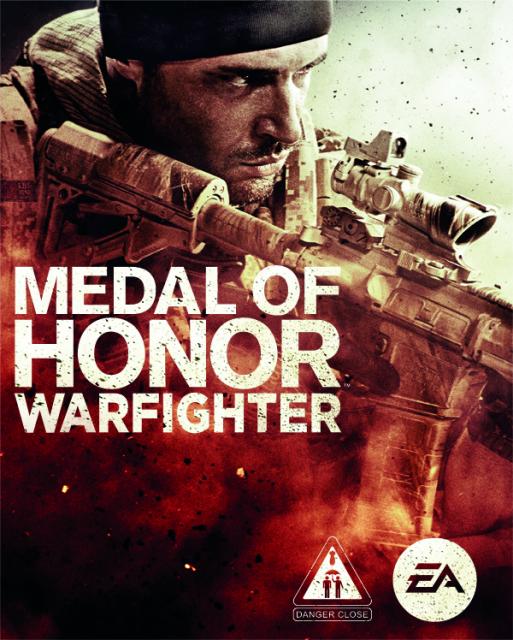