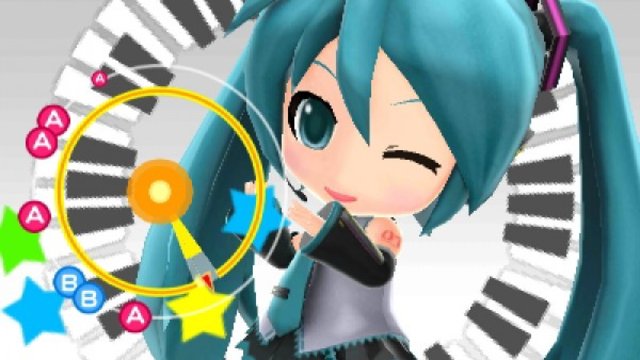 The Nintendo 3DS XL maintained its supremacy this week in Japan, with Hatsune Miku: Project Mirai 2 debuting at number 1 and selling 88,708 units according to the latest sales charts from Media Create.

Pokemon X and Y meanwhile climbed back up to second place, selling 86,391 for a total of 3,089,129 lifetime sales. Lightning Returns: Final Fantasy XIII on the PS3 fell to third place with 60,073 units sold this week and 337,155 lifetime sales. Considering the bumper numbers seen by the previous two entries, this should send the message to Square Enix that fans are well and truly done with FFXIII.

Sadly, Super Mario 3D World couldn’t muster up a good sales total despite being in third place. It sold 39,812 units for a lifetime total of 139,400 units. With Knack outselling the game in the UK, this marks the second instance of Mario failing to find favour with fans. Dynasty Warriors 8: Xtreme Legends debuted at fifth place with 35,472 units sold.