Mario Tennis: Ultra Smash doesn’t do much for Wii U sales. 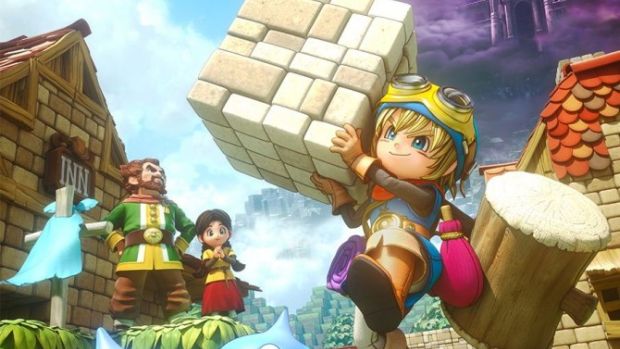 We’ve seen the PlayStation 4 topping Japan sales but it’s not often that the PlayStation Vita manages to get one over on the New Nintendo 3DS XL. According to this week’s Media Create charts, it was Dragon Quest Builders which propelled the Sony platforms to the top.

Thoughts on this week’s numbers? Let us know in the comments below and stay tuned for more information.