A Link Between Worlds falls to fourth place. 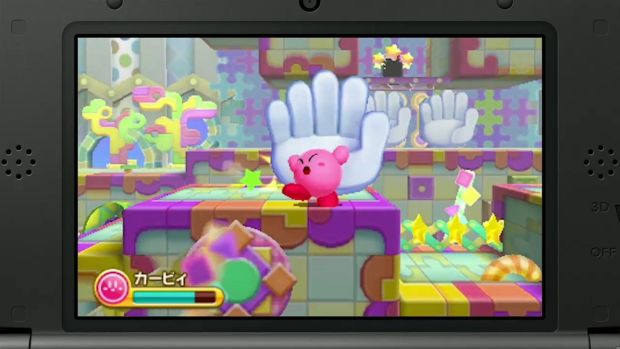 Nintendo’s Kirby Triple Deluxe debuted in Japan on the 3DS for the week between January 6th to 12th and managed to net the top spot. It sold 214,208 units according to the latest charts from Media Create.

Puzzle & Dragons Z meanwhile sold 52,880 units for a lifetime total of 1,216,421 units, as Pokemon X/Y remained at third and inched ever closer to the 4 million mark with 34,179 units sold this week. Zelda: A Link Between Worlds managed to sell 26,286 units, which is fairly lower than its debut total, and managed a lifetime total of 323,502 units.