Nintendo scores with the debut of two big Wii U exclusives. 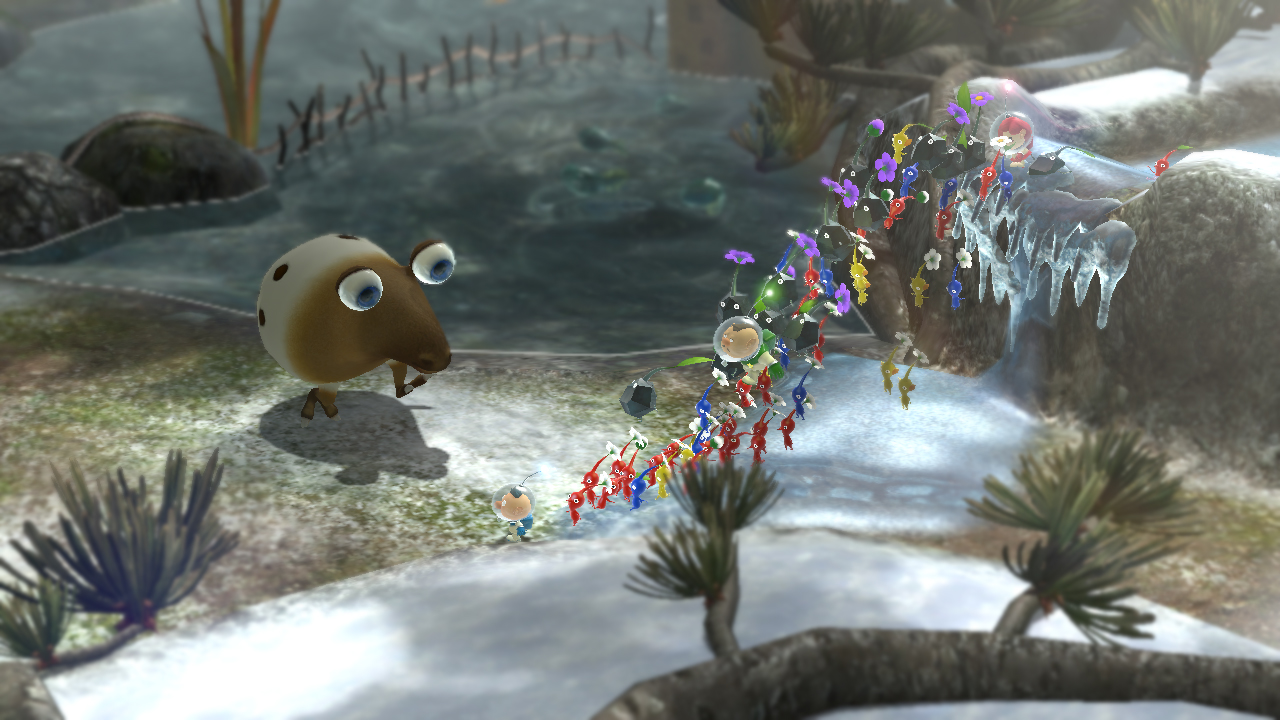 Count on mysterious creatures to get the job done, as the latest Media Create sales charts (courtesy of Gematsu) have revealed Pikmin 3 to have sold 92,720 units in its first week in Japan. This helped the Wii to claim its first 5 digit weekly sales figures in…well, a while, actually.

New Super Luigi U rounded out the top 5, selling 24,881 units in its first week. Other games like Toukiden for PS Vita and PSP are still going strong with 20,853 units and 19,262 units sold respectively. Naughty Dog’s The Last of Us, meanwhile, tumbled down to 14th place with 9,158 units sold this week.