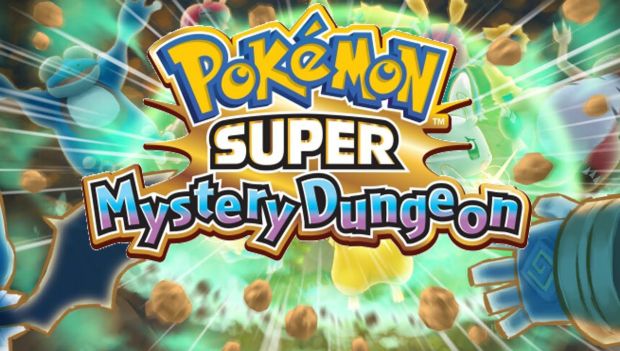 This week’s Media Create charts are in, providing a good look at console and game sales in Japan. To no one’s surprise, Pokemon Super Mystery Dungeon for the 3DS is on top of the charts on its debut with 151,823 units sold.

Metal Gear Solid 5: The Phantom Pain has been selling pretty well when taking PS4 and PS3 sales into account – it sold 357,075 units on the former and 156,474 units on the latter in its lifetime. Resident Evil: Revelations 2 debuted at tenth place with 15,932 units sold.