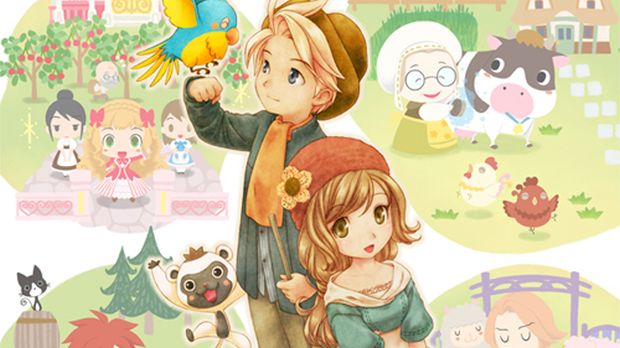 After the initial launch of the PlayStation 4 in Japan, and with a full week to affect the sales of software and hardware alike, it was rather surprising to see Knack – previously last week’s number 1 – get knocked down to second place by Harvest Moon: Tsunagaru Shin Tenchi according to the latest Media Create software charts.

Rather unsurprisingly, the PS3 version of Yakuza: Ishin held fast in the charts with 54,148 units sold while the PS4 version collapsed down to 22,466 units sold this week. The 3DS had a relatively strong week in terms of software though, with games like Dragon Quest Monsters 2: Iru and Luca’s Wonderful Mysterious Keys and Yokai Watch selling 53,276 and 37,493 units respectively.