PS4 sales remain static throughout though. 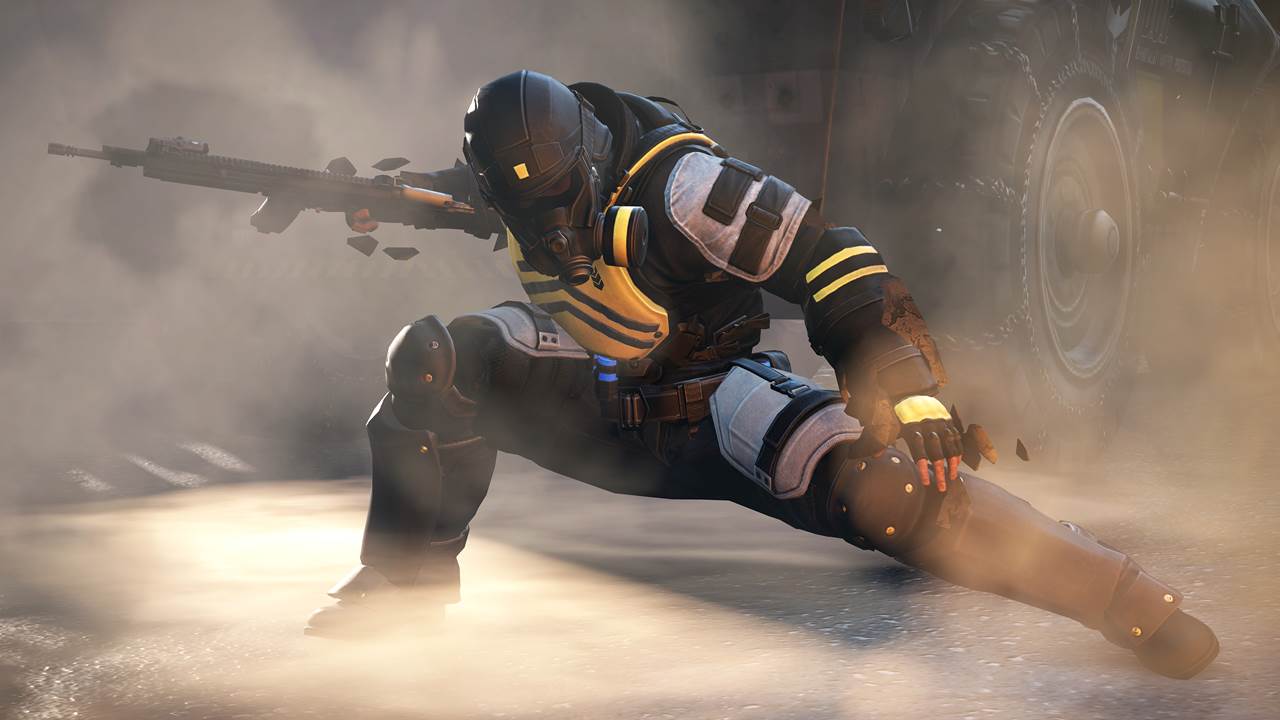 Media Create recently revealed Japanese software sales for the week of May 19th to May 24th. Konami’s Pro Evolution Soccer 2014: Aoki Samurai no Chousen debuted on top with 35,656 units sold in the first week.

Sucker Punch’s inFamous: Second Son debuted in Japan and had a very strong start with 34,801 units sold. It didn’t do much to boost sales of the PlayStation 4 this week though. Yokai Watch is in third place and on its way to 1 million lifetime sales. It sold 33,974 units in the past week.

The top ten chart is dominated by PlayStation releases this week but the Nintendo 3DS XL still managed to top the hardware charts for this past week.