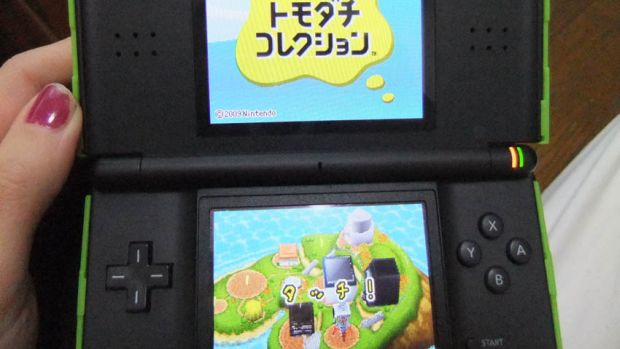 The hits just keep coming for Nintendo. The developer released Tomodachi Collection: New Life in Japan, and in its first week of sales, it managed to 404,858 units according to Media Create Sales compiled by Gematsu.

Releasing for the 3DS handheld on April 18th, it even managed to beat out Namco Bandai’s Naruto Shippuden: Ultimate Ninja Storm 3. The latter debuted on the same day for the Sony PlayStation 3 but even with the rabid fan base of the Naruto franchise behind it, it only managed to sell 87,661 units in its first week in Japan.

Another new release was Sega’s Seven Dragon 2020 II for the PlayStation Portable, which premiered at the third spot and sold 73,697 copies.

And no, there wasn’t a single PlayStation Vita release in the top 10 this week, whether new or old.