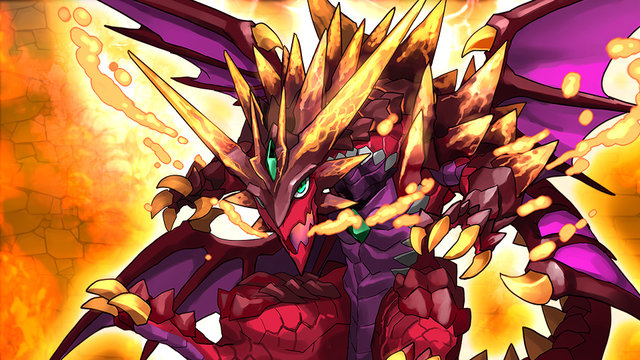 Media Create has revealed the Japanese software sales for this week, with previous top seller Gran Turismo 6 having tumbled all the way down to seventh. GungHo Online Entertainment’s Puzzles & Dragons Z debuted at the top spot, selling 543,630 on the 3DS. So now you know why the numbers for Nintendo’s handheld are currently in the six digits.

On the other hand, Pokemon X and Y is still going strong at second place with 159,244 units sold this week and 3,360,163 lifetime sales. Super Mario 3D World continues to aid the Wii U, selling 57,862 units and propelling the console to second place in the hardware charts.

This week also saw the debut of Call of Duty: Ghosts Dubbed Version for the PS3, which sold 37,519 units. Gran Turismo 6 only managed to sell 37,306 units this week, making for lifetime sales of 242,090 units. Monster Hunter 4 continues to rise past 3 million units despite being at ninth place and Animal Crossing: New Leaf has crossed 3.5 million lifetime sales with 26,409 units sold this week.