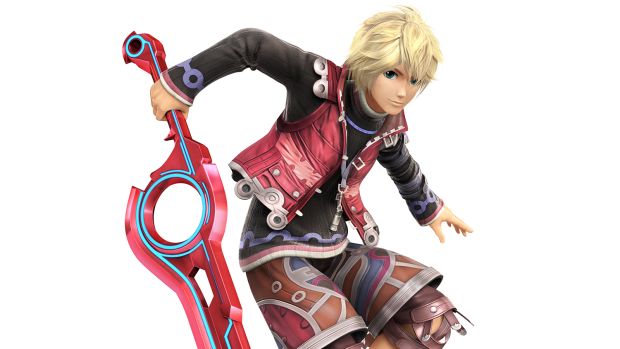 The latest Media Create software charts for the week of September 22nd to September 28th and surprising no one, Super Smash Bros. on the 3DS is still reigning on top. It sold 109,811 units in that period, with lifetime sales averaging 1,375,818 units thus far.

Platinum Games’ Bayonetta 2 has sadly fallen down the charts, selling 6,970 units in the prior week and only averaging 45,797 units since its launch. It’s dropped to twelfth place in the charts and is pretty much a disappointment in Japan. The Legend of Heroes: Sen no Kiseki II debuted for the Vita in second place with 86,283 units sold while Danganronpa: Another Episode on the Vita managed to sell 70,596 units on its debut. The Legend of Heroes: Sen no Kiseki II on the PS3 also had a strong debut with 65,498 units sold.

Other new entries include Fatal Frame: The Black Haired Shrine Maiden for the Wii U with 27,505 units sold and Dungeon Travelers 2 on the PS Vita selling 16,460 units. Destiny has also fallen out of favour with the PS3 crowd, selling 12,095 units and averaging 79,990 units in its lifetime while Destiny on the PS4 only managed 6,481 units sold with lifetime units at 110,772.