Media Create Software Sales: The Idolmaster One For All on Top

Yokai Watch has finally been dethroned. 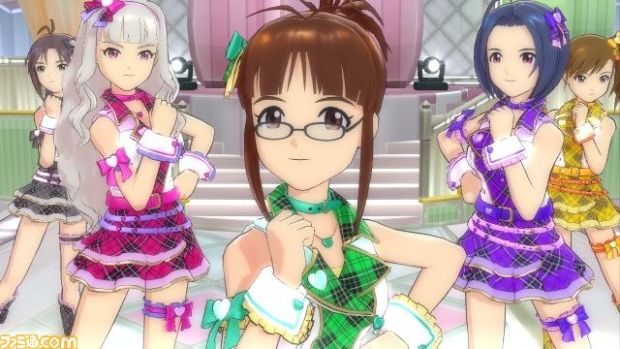 It was a rather quiet week for releases in Japan, according to the latest Media Create sales charts. The two new releases – The Idolmaster: One for All on PS3 and Genkai Totsuki Moero Chronicle on the PS Vita – entered at first and second respectively. The former sold 83,395 units in its debut while the latter managed to sell 32,957 units.

Theatrhythm Final Fantasy: Curtain Call is doing fine though not quite notching up big numbers. It sold 4,594 units on the 3DS and its lifetime sales are at 120,549 units. Monster Hunter 4 rose back to the top ten and managed to sell 3,386 units. It’s lifetime sales are currently at 3,277,125 units.