Medieval Dynasty Will be Coming to PSVR2, Developer Reveals

The game will first be ported to Meta Quest 2, and will then be heading to Sony's upcoming VR platform, the PSVR2. 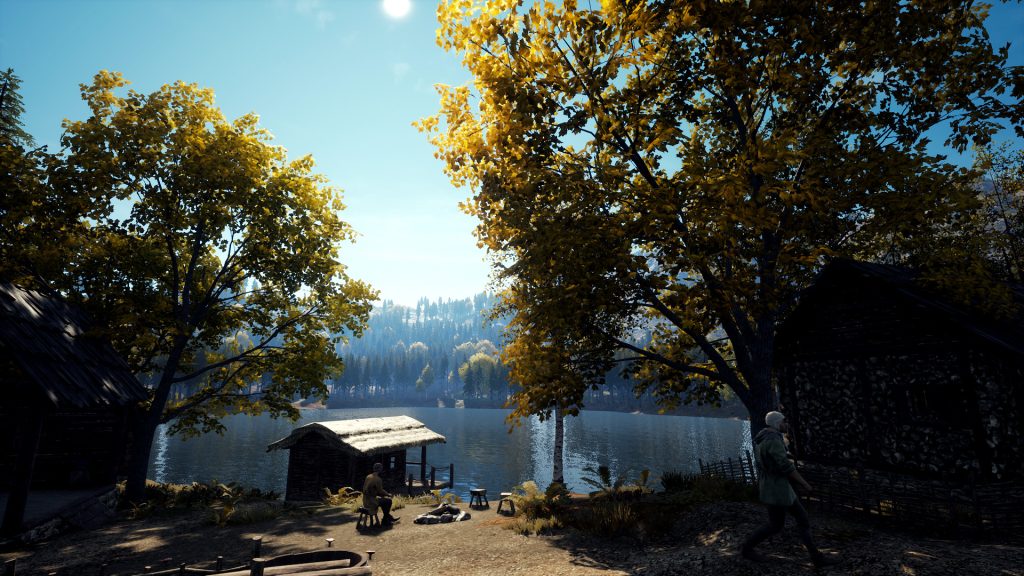 Developer Render Cube’s survival game Medieval Dynasty has earned a decent fan following with its PC release, and now the developer seems to be capitalizing on this popularity by introducing the game to even more platforms.

In a recent interview with Polish website ISBTECH (spotted by French website VRPlayer and translated by Push Square), the developer revealed that the team is currently hard at work on an upcoming port of the game to Meta Quest 2, which will be followed by a port for PSVR2. Render Cube also gave an update on the development of these versions, saying that 1 out of 4 key production milestones has been completed.

These versions will be markedly different from the PC release, although major mechanics and systems will remain the same. We don’t know anything about the release date for these ports as of yet, so stay tuned for more in the coming months. To read more on the PSVR2, click through here.