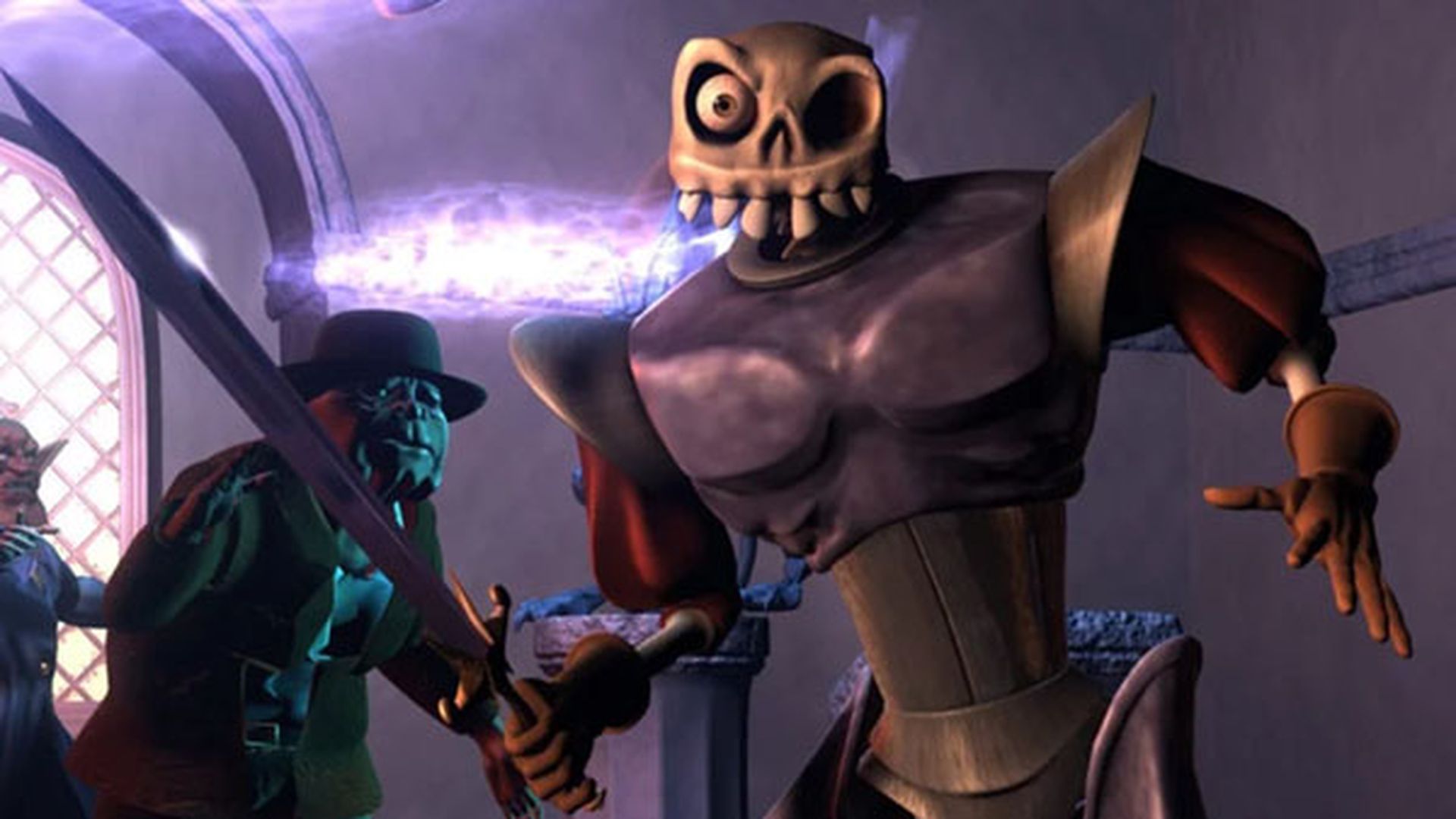 The 1998 PS1 cult classic MediEvil is getting remade, and that remade is launching soon, but we have not, for some reason, seen an awful lot of gameplay footage. While we still don’t have more gameplay footage to gawk at here, what we do have is a collection of screenshots – courtesy of the PlayStation blog – that show just how radically the remake is improving upon the original release’s visuals.

That the game looks completely different and much better is to be expected of course- this is a remake, not a remaster, so it’s not like the developers have just upped the resolution, sharpened the textures, and sent the game out to stores. What is great to see is that the style and general look of the original seems to have been preserved very well, and the development team at Other Ocean Emeryville has taken this opportunity to use the technology at its disposal to really do justice to the game. Take a look below.

Recently, a new behind-the-scenes video was also released, giving us a brief glimpse of the development of the game and how it’s coming along. Take a look through here. You can also check out some off-screen gameplay footage through here. MediEvil launches for the PS4 on October 25. 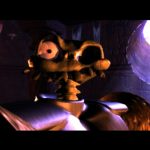 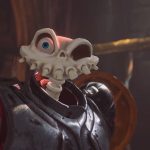 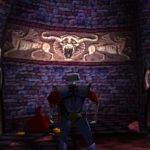 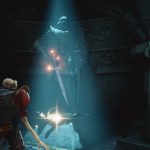 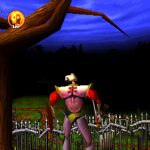 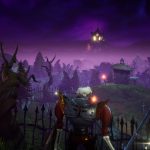 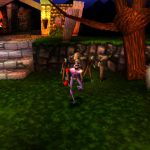 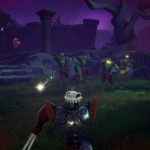 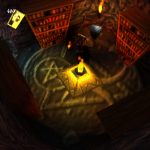 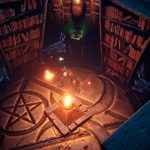 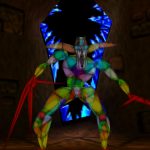 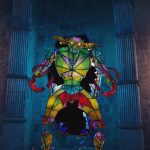