Though it didn’t go past the concept design stage, it still presents an interesting game.

Never underestimate the desire to overthrow the competition. There have been Halo killers and Mario killers but has there ever been a title that could honestly hope to compare to Sony’s brilliant God of War franchise? Apparently, Pi Studios came to the same conclusion and decided to go about making a rival series exclusive to the Xbox 360. The unnamed title, which was conceptualized five years ago, was designed as a co-op experience from the beginning. 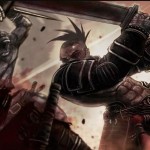 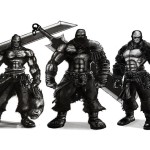 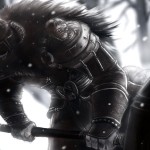 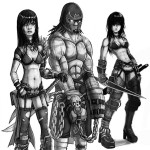 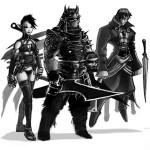 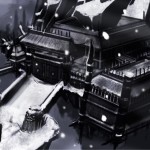 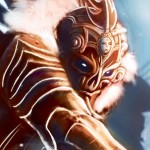 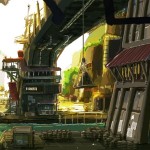 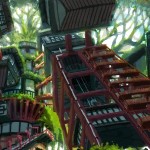 In a gaggle of screenshots released for the same, the concept art showcases humongous swords, different designs for the protagonist and a few environment designs. Of more awesome note is the game’s Amazonians who would turn captive warriors into gladiators.

Though Pi Studios presented it to many different publishers, no one found it worthy enough to pick up. So the game remained just that: the concept of a God of War killer, relegated to history.