Check out the newest trailer for Meet Your Maker, announcing the game's release date as well as a beta test which can be signed up for on the official website. 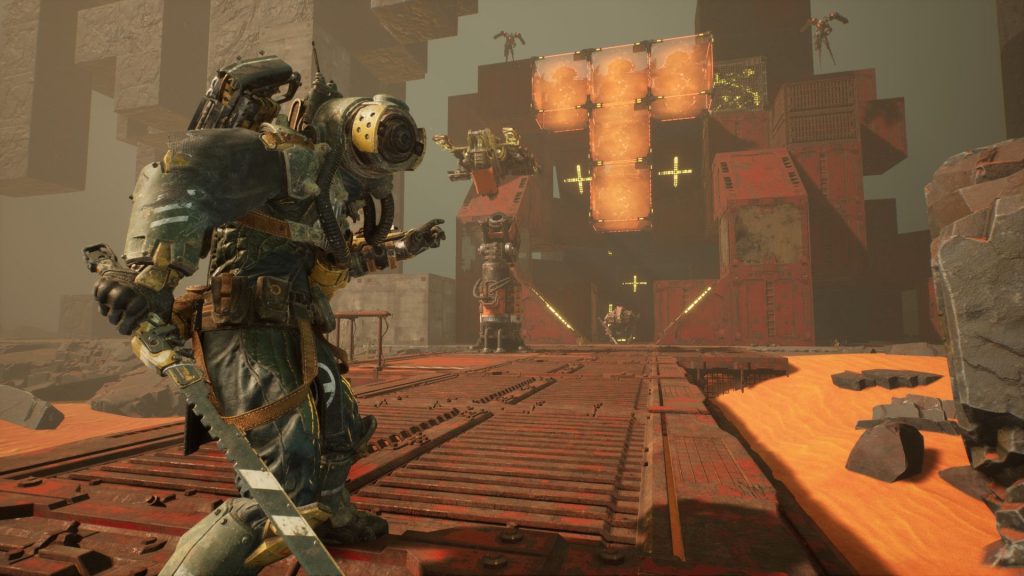 Behaviour Interactive has released a new trailer for its upcoming game Meet Your Maker. Alongside the trailer, the studio has also revealed the release date for the game. Meet Your Maker will be coming to PC, PS4, PS5, Xbox One, and Xbox Series X/S on April 4. Meet Your Maker is also set to kick off its beta soon, sign ups for which are available on the game’s official website.

The game features two distinct modes of play: building and raiding. Building revolves around creating intricate levels filled with mazes, enemies, and traps, which can then be tackled by those who want to raid levels. Raiding can be done either solo or in co-op.

The game also features progression along 5 sppecialisations, upgrading your traps, guards, weapons, and suits, among other things.