Fans of the series, allow yourselves a moment to hope... 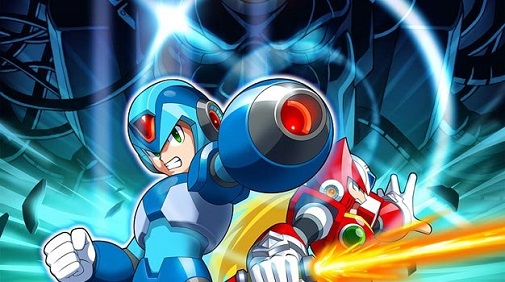 As it stands right now, Mega Man is basically dead- after a pretty well received revival with Mega Man 9 and 10 last generation, mismanagement by Capcom caused the franchise to basically become discontinued, even as its creator, Keiji Inafune, left Capcom (he is currently working on Mighty No. 9, which is a Mega Man game in all but name). Right now, Capcom’s Blue Bomber exists only as a guest fighter in Smash Bros. and Marvel vs Capcom.

However, Capcom may now be looking at bringing their mascot character back. As Rockman Corner reports, a recent Capcom survey has been asking fans what they would like to see in a hypothetical Mega Man 11. Other questions in that same survey also discuss future Mega Man collections, such as the Legacy Collection that was just released for Xbox, PlayStation, and Nintendo 3DS.

Whether or not this survey means anything remains to be seen- but as of right now, this is the first indication of any future for the Mega Man franchise made by Capcom in a while- let’s see what happens next!