The screenshots also shows another boss battle, as well the player character equipped with different gear. 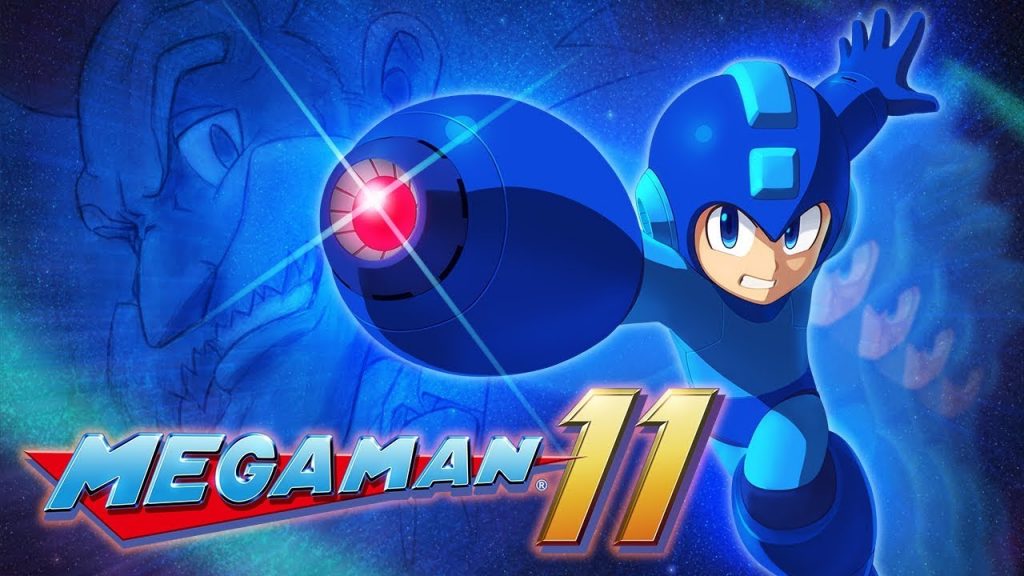 The release of Mega Man 11 is only a few months away, and Capcom has now released a new trailer as well as some screenshots of this upcoming game. The trailer and screenshots showcase the boss Torch Man along with the stage he will feature in.

If you’ve played any of the Mega Man games before, then the new gameplay footage of fighting Torch Man will immediately look familiar to you. At the same time, the visuals look stunning, and even the stage as the background looks gorgeous. As for the gameplay, we can see the player character dodging Torch Man’s many projectiles while also trying to get a few hits in.

If the player manages to defeat this boss, they will be able to earn the Blazing Torch special weapon and will be able to make use of all of the abilities related to this weapon. Equipping this weapon will also alter the player character’s appearance, as you can see in the screenshots. Apart from Torch Man, the screenshots also show a bird enemy, but unfortunately we haven’t received any gameplay footage of this to know what the encounter will be like.

You can check out the trailer and all of the screenshots below. Mega Man 11 is set to release for the PC, PS4, Nintendo Switch, and Xbox One on October 2. 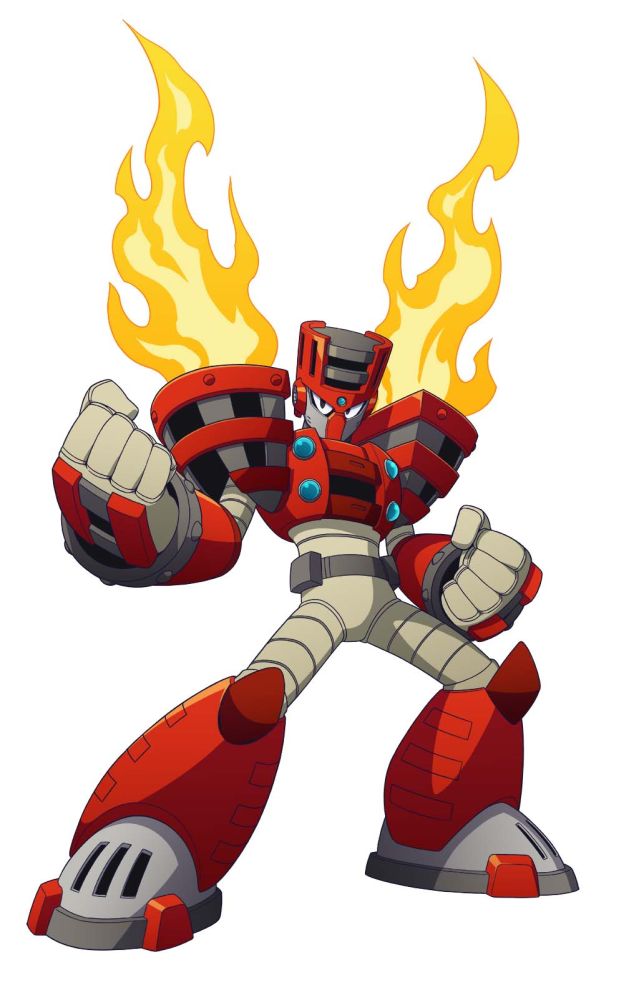 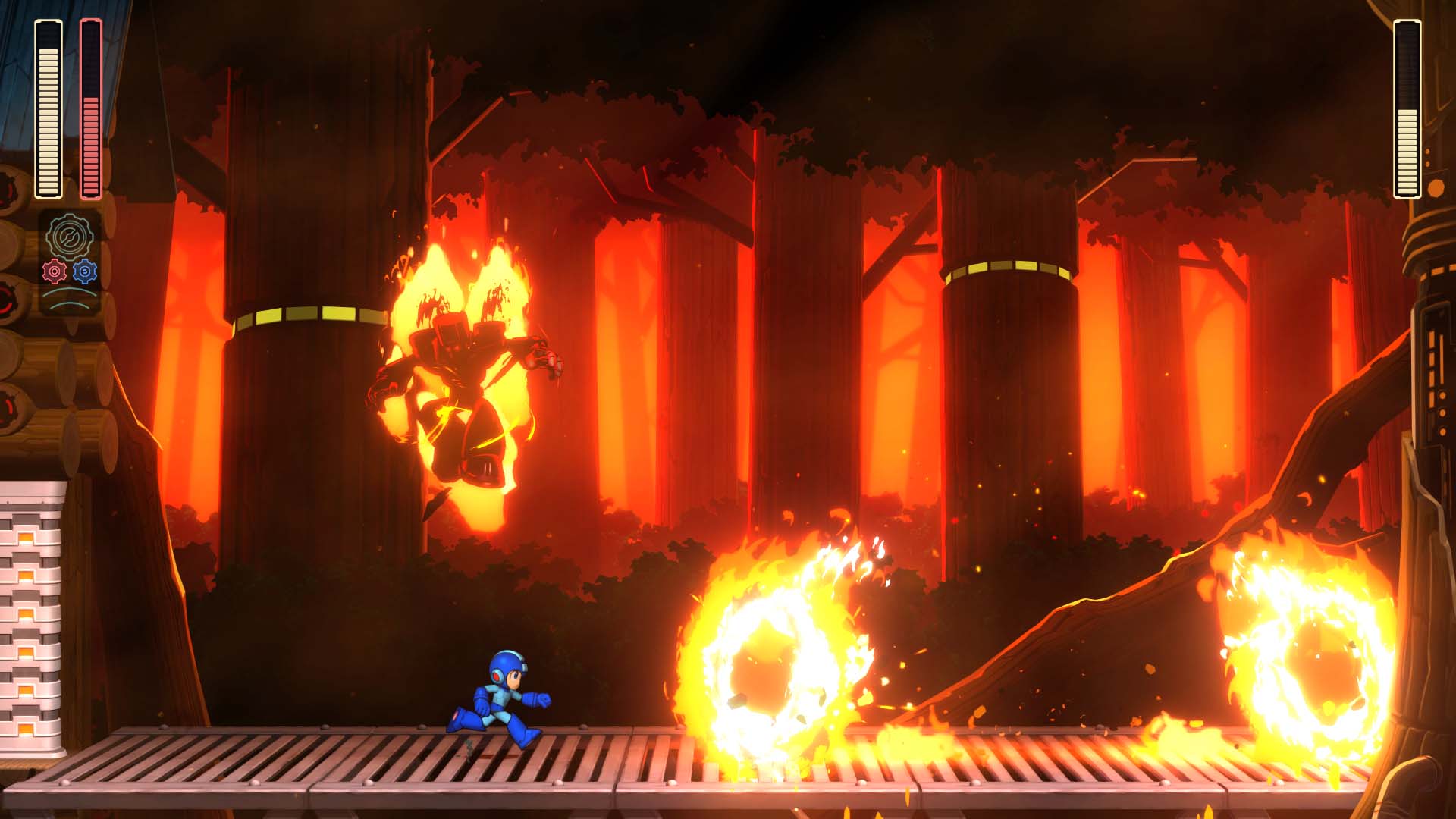 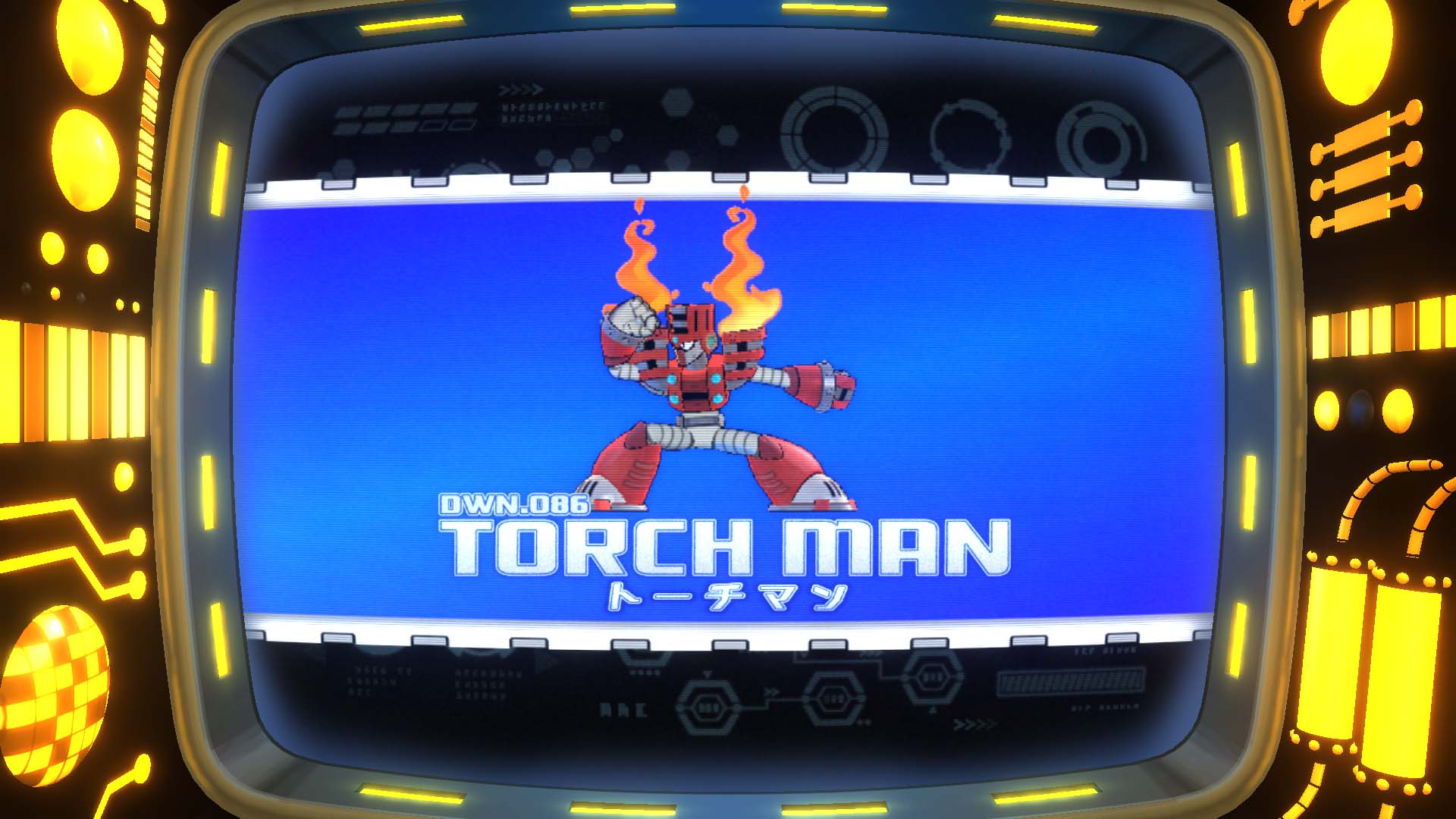 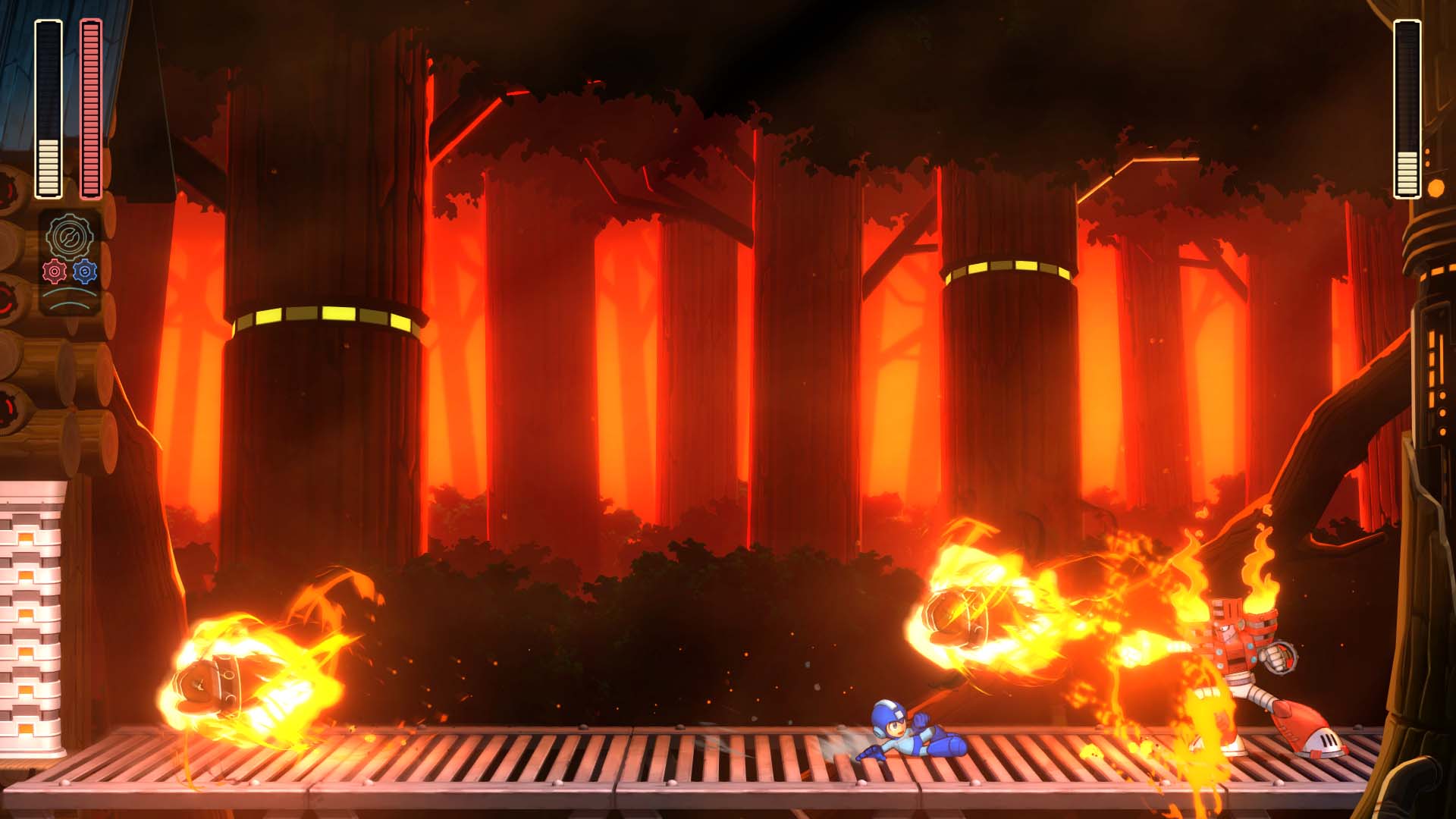 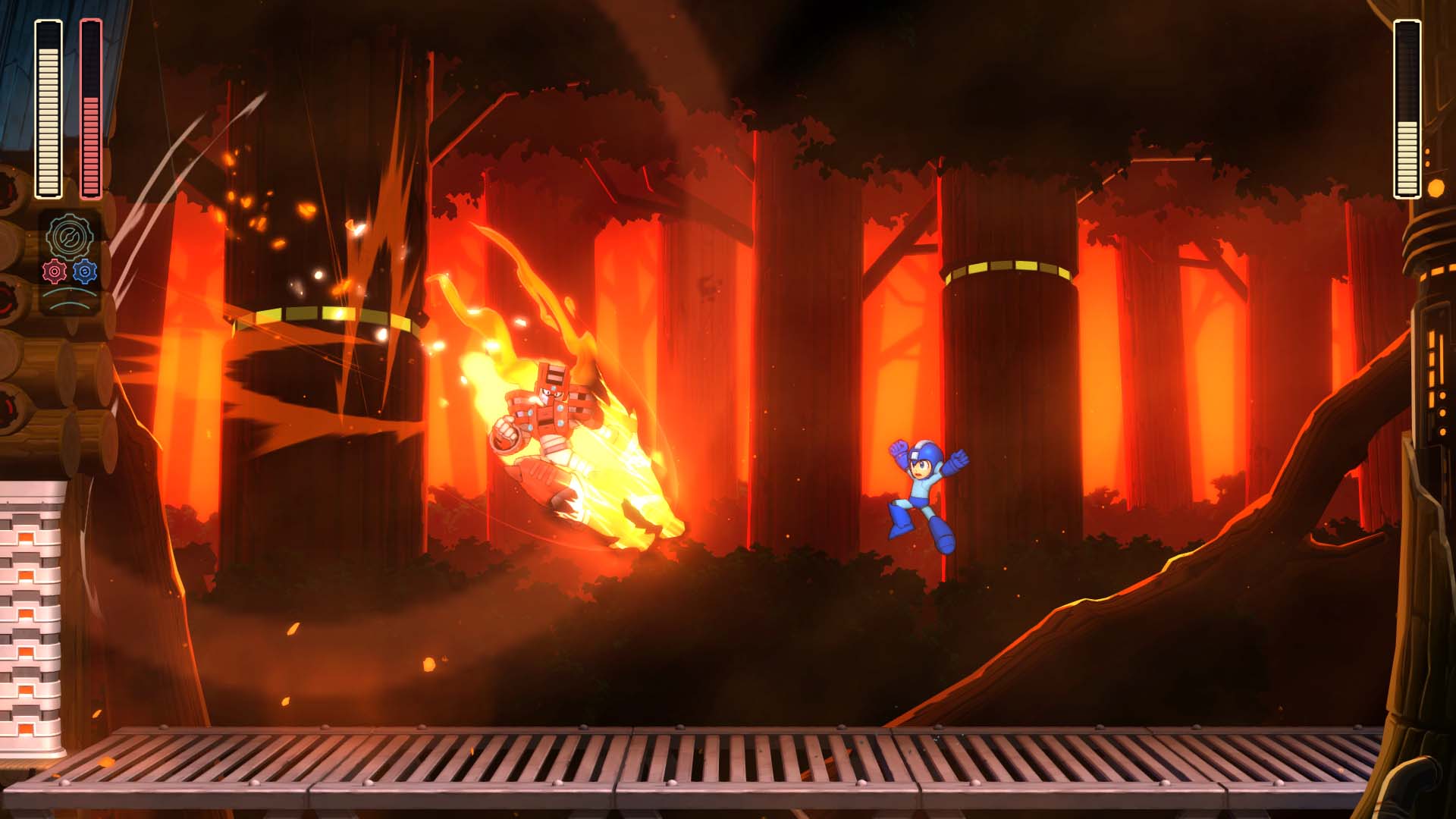 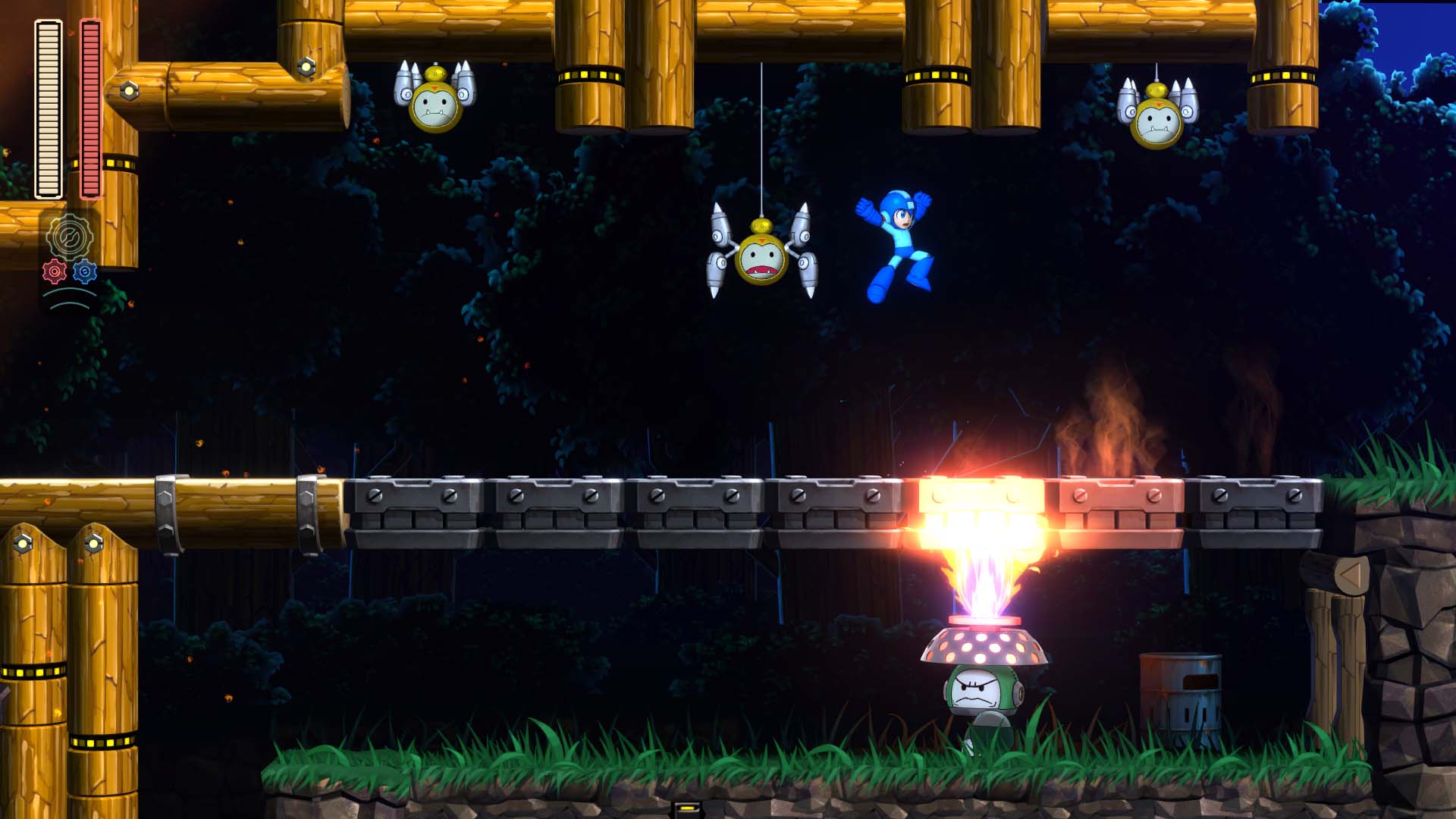 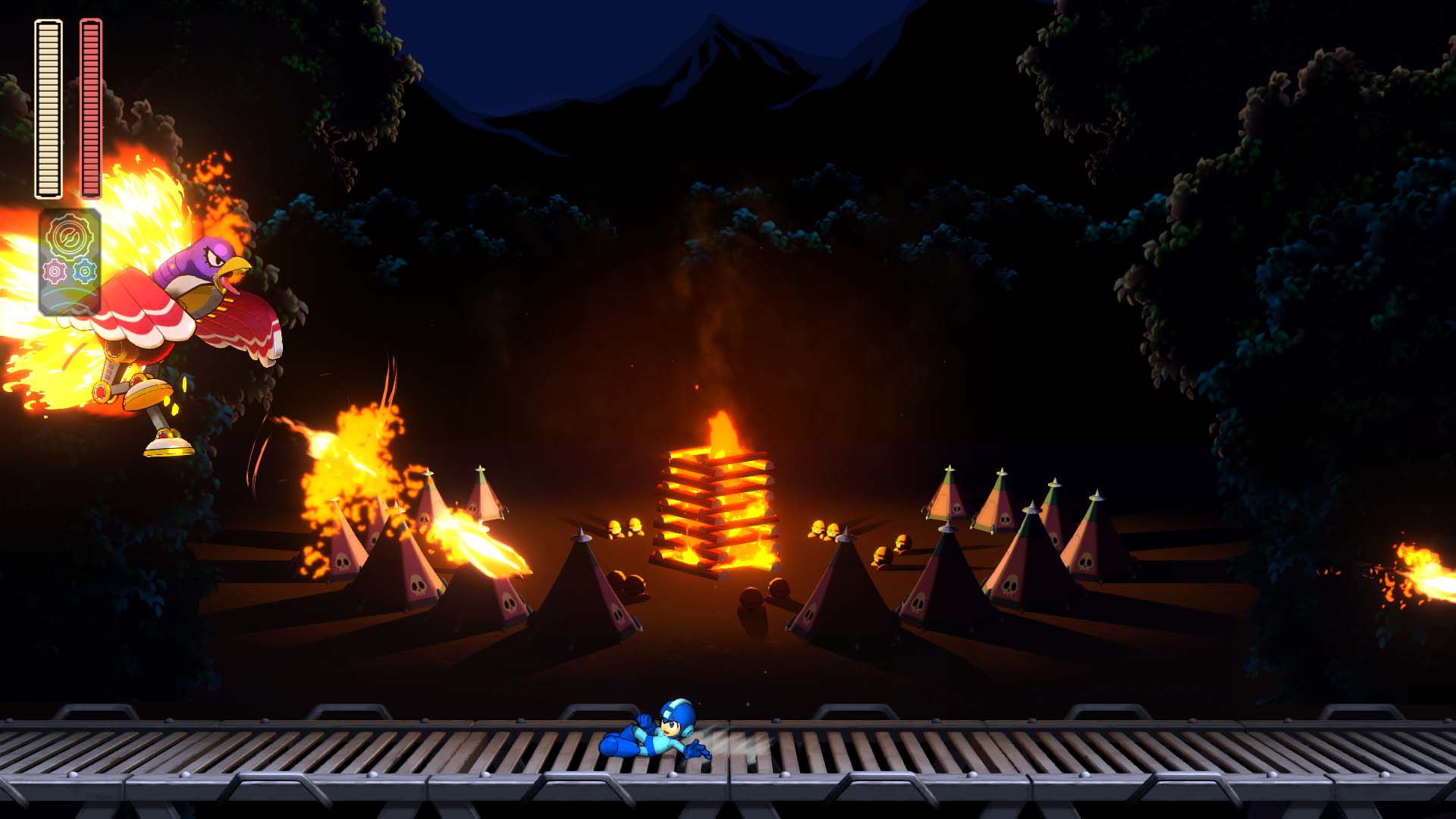 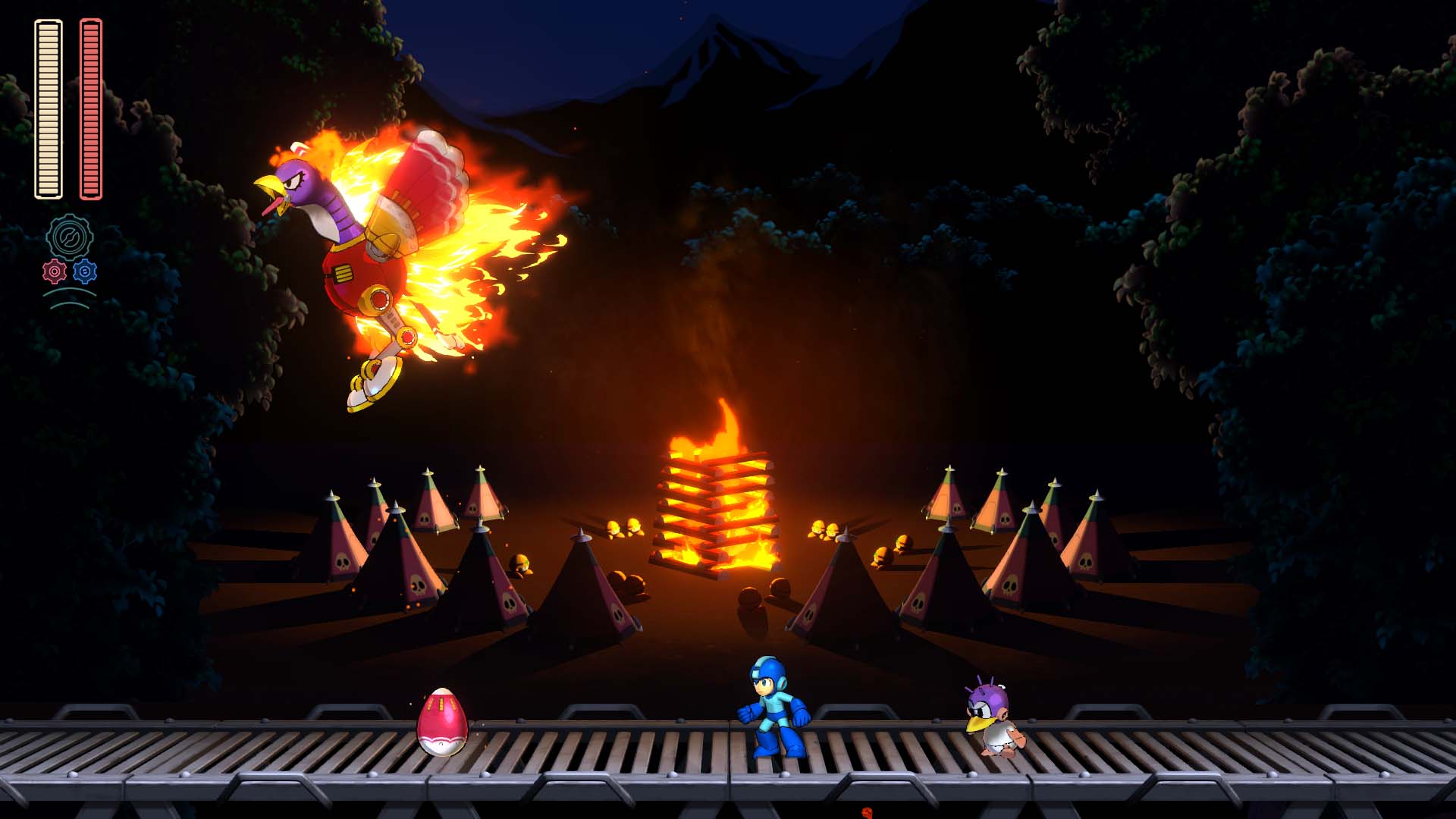 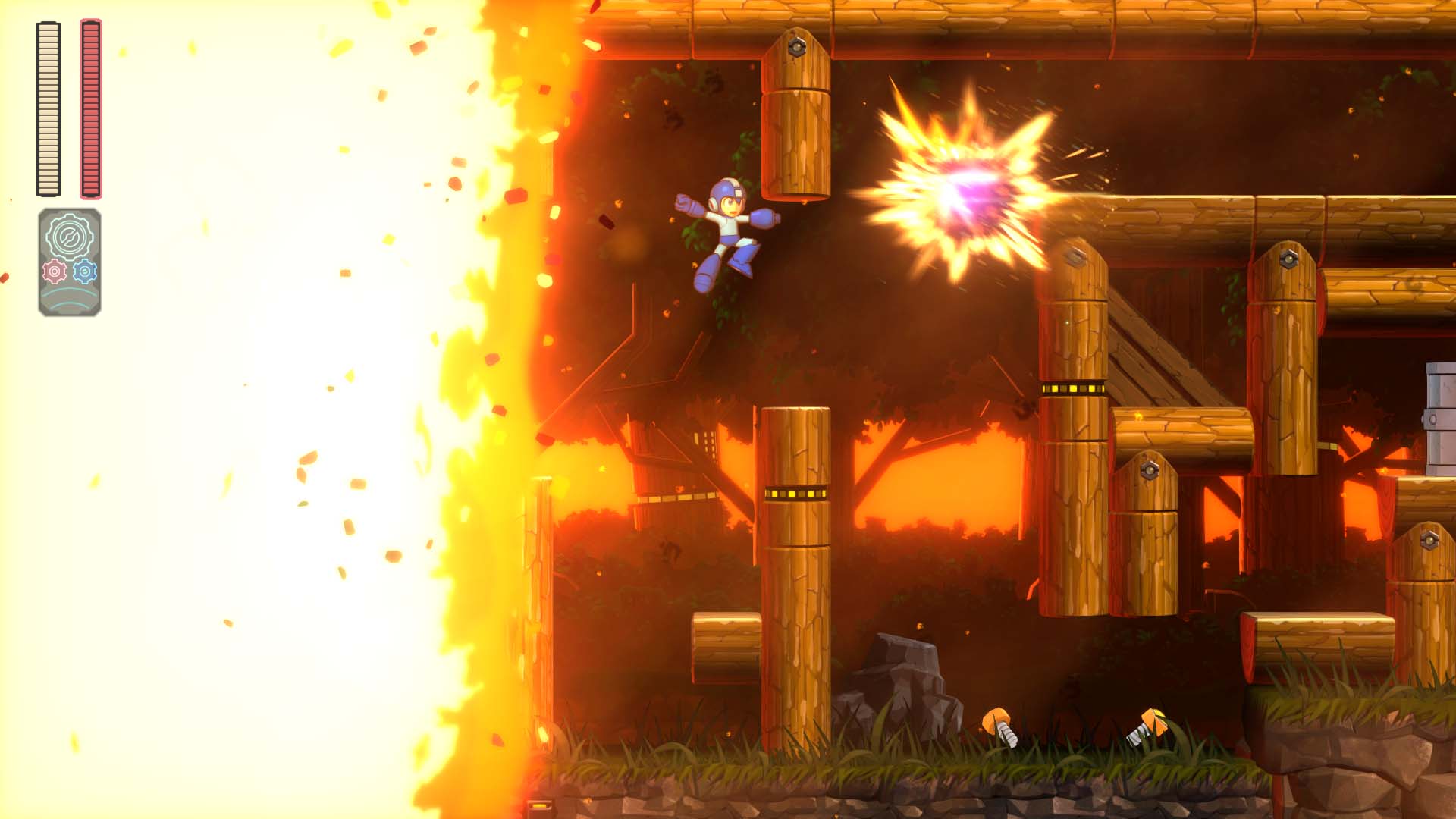 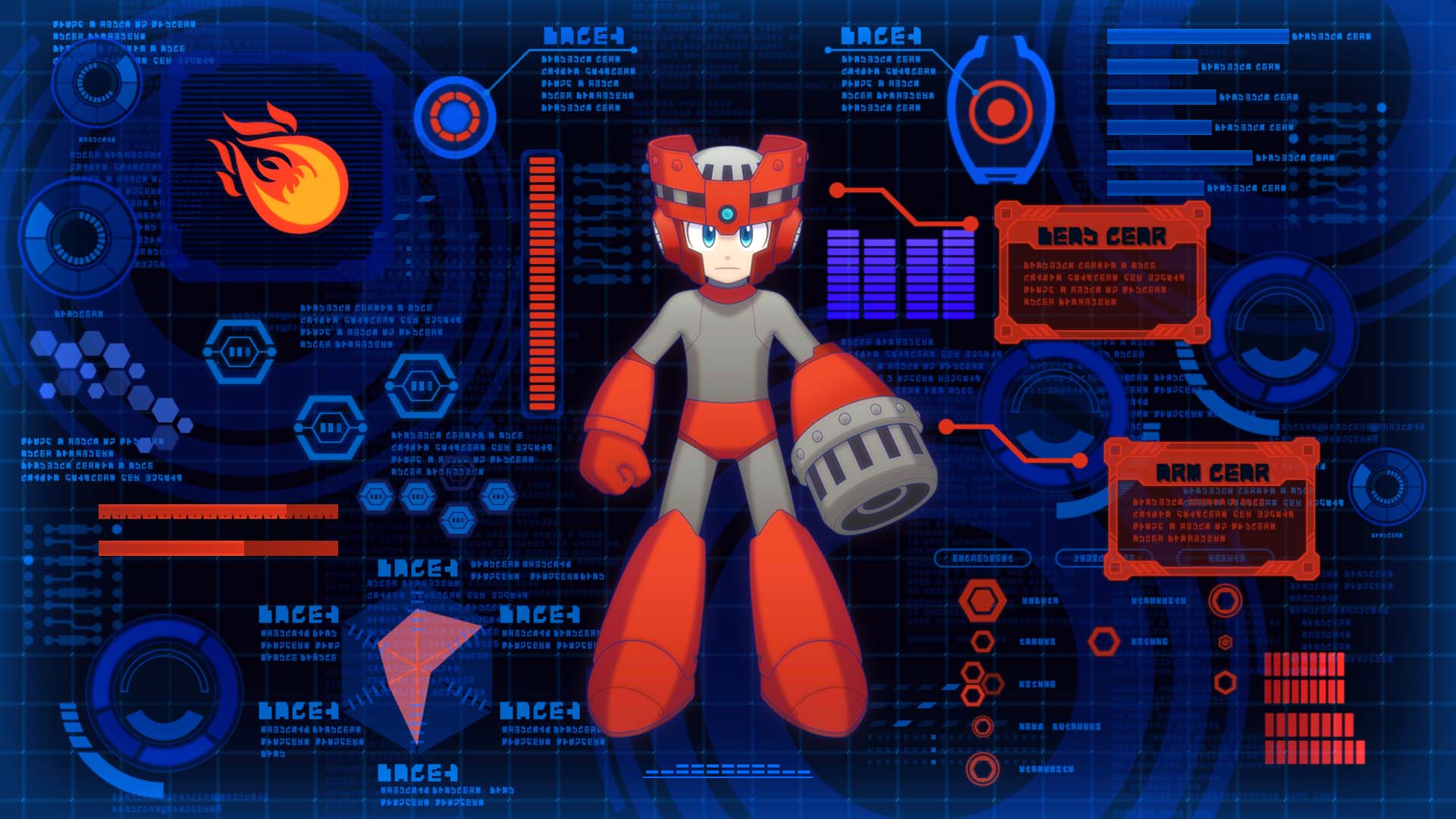 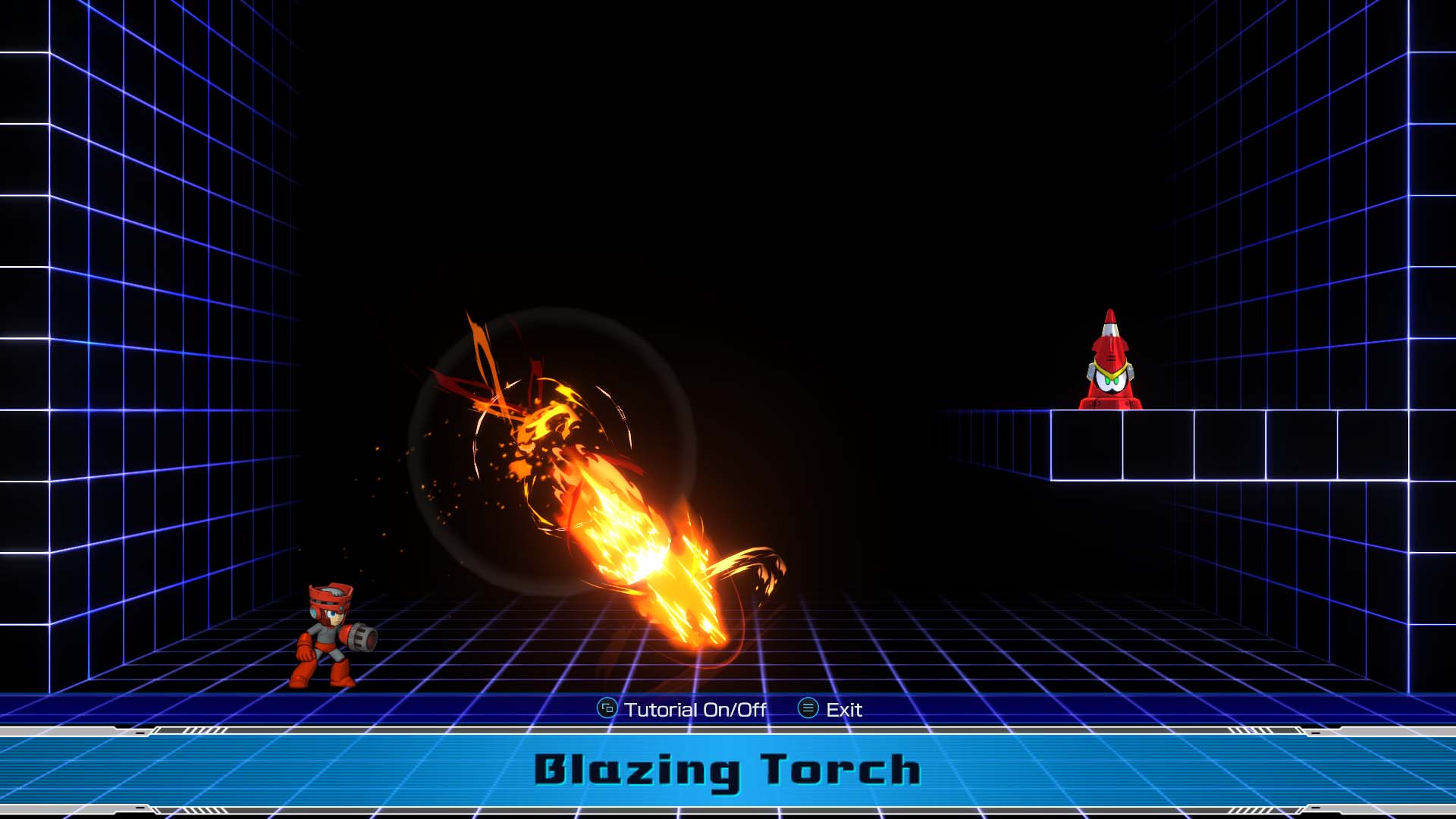