Good on Capcom for not pushing it on their paying customers anymore. 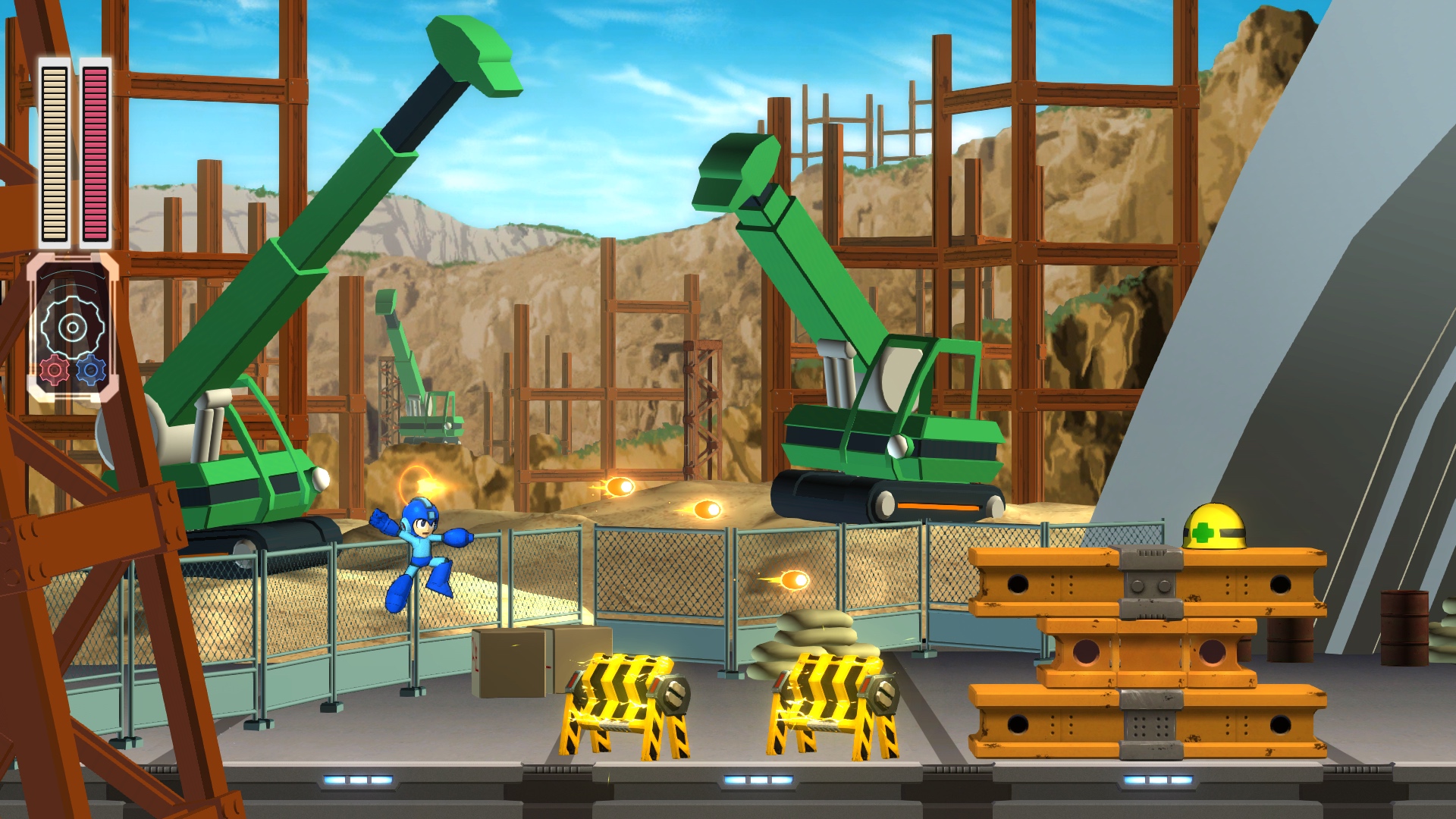 Capcom has gone ahead and done the right thing by removing Denuvo anti tamper technology implementation from the PC version of Mega Man 11. Denuvo is a popular DRM solution used by many PC games, which is regardless detested by the PC gaming community.

A lot of PC developers and publishers often remove Denuvo from their games a few days or weeks after it has launched, mostly since deterrence for pirates is only meant to be for around launch, and Denuvo ends up being cracked eventually anyways, meaning paying customers are the ones who are ultimately inconvenienced, being straddled by it for no reason. So, after reports earlier today that Mega Man 11’s Denuvo implementation had been cracked, Capcom decided to simply remove Denuvo from the Steam version of the game (you will see the Steam page of the game no longer lists Denuvo among its DRM implementations). Which is great on them, and the kind of thing more publishers and developers should look at doing.