Whatever's next for the character is being worked on now. 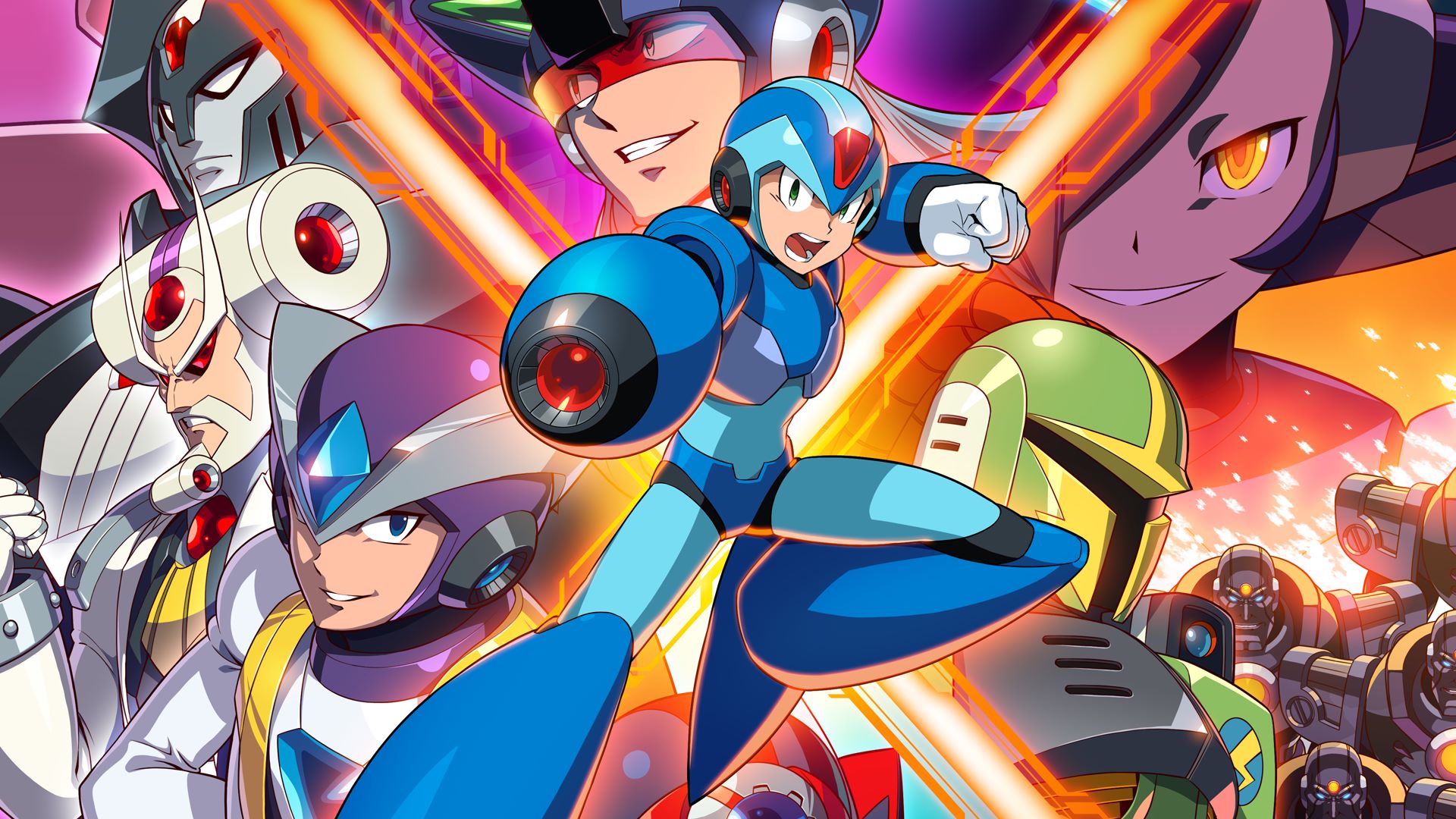 There was a long stretch of time where the Mega Man brand seemed to be pretty dead. Multiple projects were canceled, and there were no new games in development, despite the blue bomber being one of the most consistent properties in the past for Capcom. Well, he’s back now, with several collections of older titles as well as the successful Mega Man 11 that’s helped revitalize the series. And more is coming.

Talking to 4Gamer, Series Producer Kazuhiro Tsuchyi talked about the franchise, saying that he didn’t see any of the Mega Man games and subseries as spin offs anymore due to how much the series had branched off in multiple paths. When it came to the series’ future, he confirmed that the next Mega Man game is in development, though he couldn’t give any solid details just yet (thanks to DualShockers for translations)

Whether or not the game in question will be Mega Man 12 or Mega Man X9 or something else entirely is anyone’s guess. Either way, the classic Capcom icon is back and ready to get back to work.