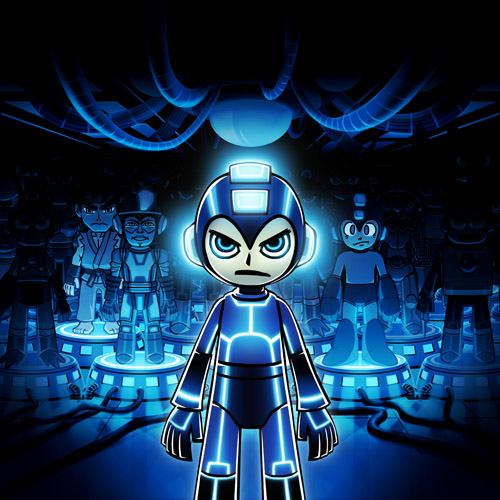 For some very cryptic reasons the rug has been pulled out from under Mega Man Universe, cited, quite literally, on Capcom Japan’s website (in translation) as being “canceled for various reasons.” Capcom had previously said, as recently as February, that development of the game has not been cancelled. The game had been described previously, by former capcom employee and co-designer of Mega Man Keiji Inafune, as an attempt to re-create the feel of the old 8-bit Mega Man games.