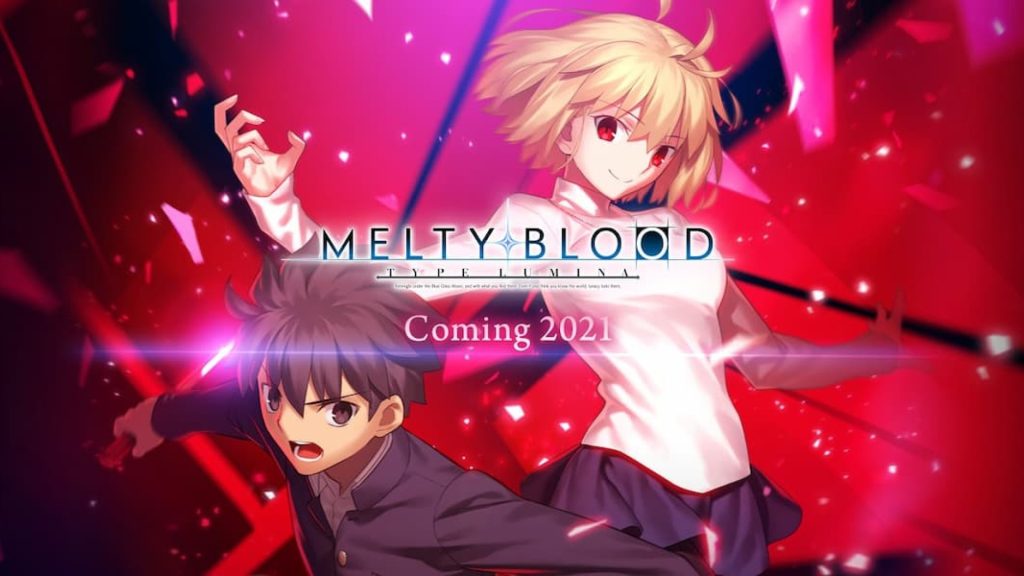 French Bread’s 2D fighter Melty Blood: Type Lumina has been out for several months, but it seems its developers aren’t planning on slowing down as far as adding new content to the game is concerned, having recently two new characters who’re joining the roster of the game. On April 14, Melty Blood: Type Lumina will add to more fighters to its roster with Powered Ciel and Mario Gallo Bestino.

Last featured in Melty Blood: Actress Again Current Code, Powered Ciel is a high-power type who excels at aggressively pursuing enemies, while keeping opponents under pressure with magical lightning attacks, with the ability to switch between the gun, blade, and pile-driver weapons on the fly, allowing for varied attack combos.

Mario Gallo Bestino primarily fights using his “Piano Machine” to control sisters for offense, besides his agility. Mario excels in medium and long-range battles, slipping by enemy attacks while using a crowd of sisters to deliver beatings to his foes. Mario’s playstyle involves the usage of puppets and choosing an optimal attack for the situation.

Both characters will be completely free for owners of the game, and both will feature their own unique Arc Drives and Last Arcs.

You can check out the character trailers for Powered Ciel and Mario Gallo Bestino below.