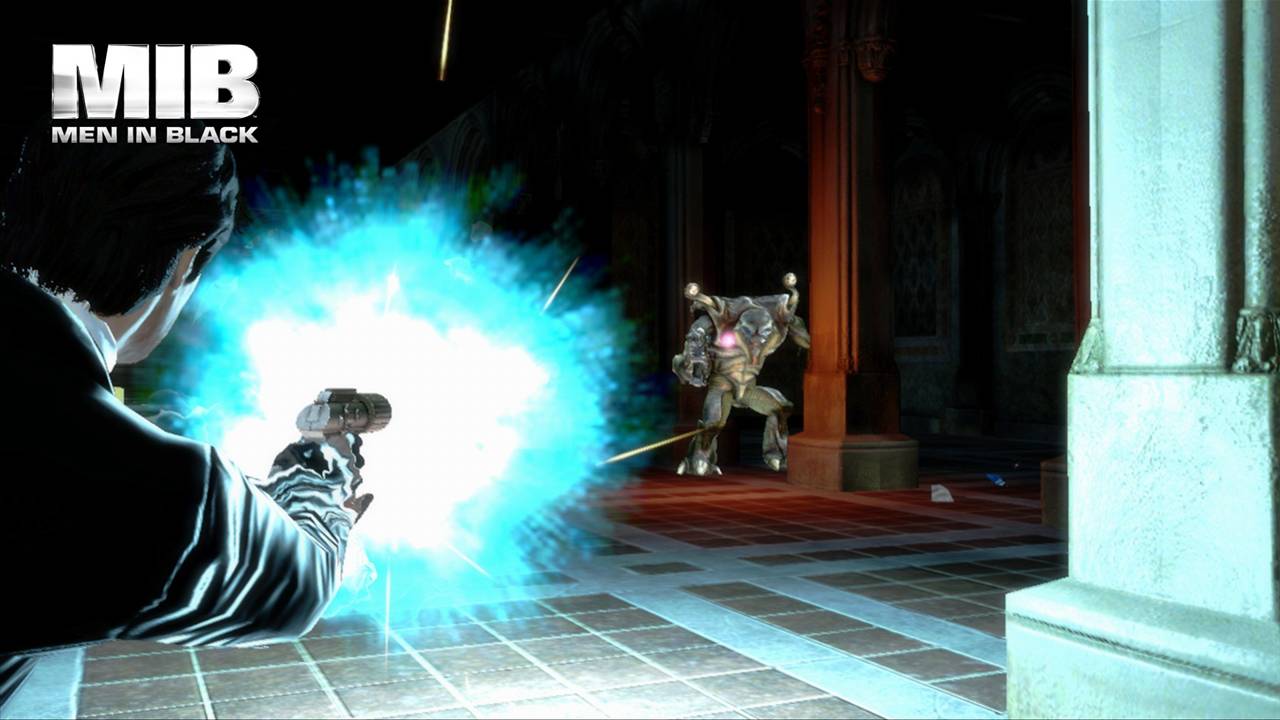 Activision in partnership with Columbia Pictures, today announced Men In Black video game, launching as a standalone title to coincide with the global theatrical release of Men In Black III in Spring 2012.

“The Men In Black franchise is an unbeatable starting point to deliver a genre-bending gaming experience with a level of production value on par with Hollywood,” said David Oxford, Executive Vice President of Activision Publishing, Inc. Mark Caplan, Vice President of Licensing at Sony Pictures Entertainment, stated, “With Activision bringing the Men In Black universe to life on next gen consoles for the first time, the Men In Black video game will be both familiar to fans, an exciting beginning for the uninitiated, and revolutionary for the franchise.”