Posted By Kartik Mudgal | On 10th, Sep. 2012 Under Screenshots | Follow This Author @KartikMdgl 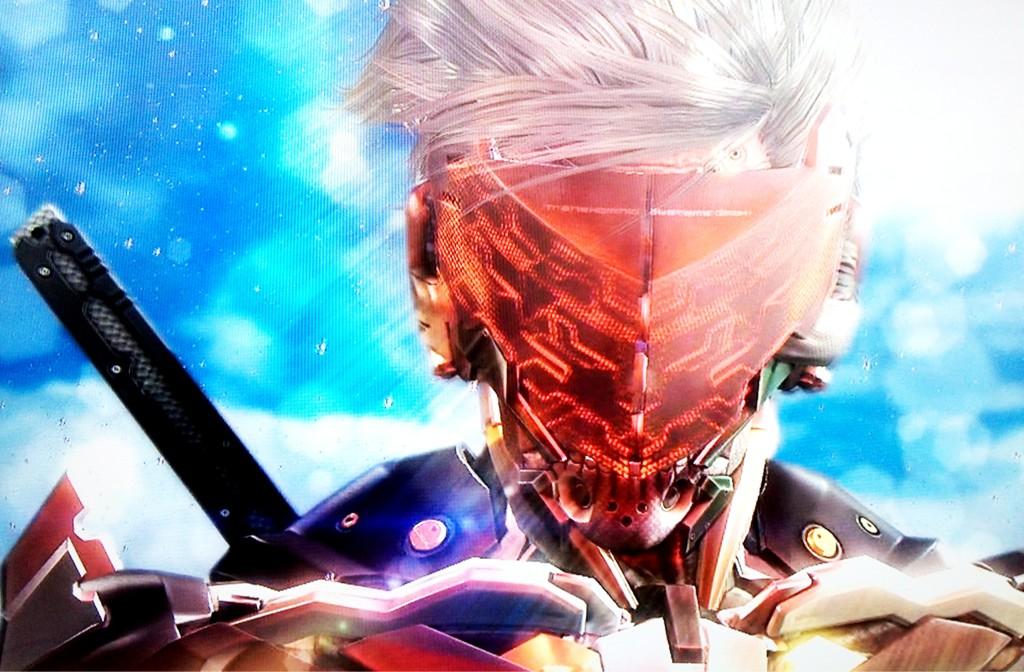 Metal Gear Rising: Revengeance is shaping up to be a stunning game and Hideo Kojima has released a bunch of a pics of the game on Twitter which looks absolutely stunning. The pics are from the yet to be released Tokyo Game Show 2012 Rising demo, which Kojima has showed a teaser of. It seems that Rising will allow a lot of customization options but that’s just speculation.

Check out these pics below. 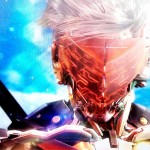 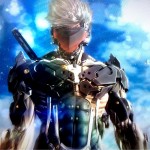 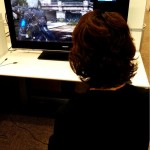 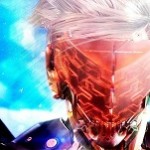