But does the shadow indeed look beautiful? 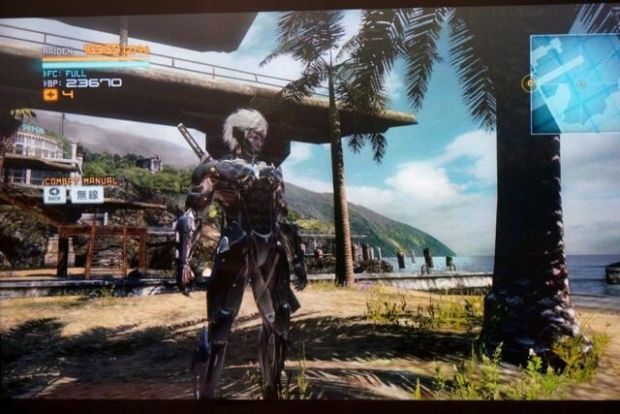 Platinum Games’ Metal Gear Rising: Revengeance didn’t exactly net the highest critical or commercial success, but it was still an interesting take on the franchise which has primarily been steeped in realistic fighting, and offered us a chance to experience violence through the eyes of secondary protagonist, Raiden.

A PC version for the game was also announced and lest you think Kojima Production effectively forgot about the same, Hideo Kojima himself tweeted a new gameplay picture (seen above). He stated that, “Rising PC version looking good, even the shadow looks beautiful.”

As of now, the game has seemingly taken a back seat to Kojima’s Metal Gear Solid 5: The Phantom Pain, what with controversies related to visuals and primary female soldier Quiet dominating the headlines. Maybe it’s time for Revengeance PC to have a bit of that spotlight? As of now, the PC version is due to release on December 13th in Europe.