Konami and Kojima Productions showcased a new demo and trailer for Metal Gear Rising Revengeance at this year’s Tokyo Game Show. But some of the questions on people’s minds had been left unanswered. For instance, in the wake of a supposed second playable character, many wondered whether Rose, Raiden’s wife, would see an appearance.

However, while handing out pamphlets, a few more details were revealed regarding the story and characters appearing. Sunny, Olga’s daughter from Metal Gear Solid 2: Sons of Liberty, who was a part of the Patriots’ plan to coerce Olga into helping Raiden, seems to be making an appearance. However, her appearance in Revengeance hasn’t been shown (simply indicated with a silhouette).

The game is also set in the year 2018, four years after the events of Metal Gear Solid 4: Guns of the Patriots. Kojima has already confirmed that Snake won’t be making an appearance, but then, it is Kojima. Who, by the way, posted these via his Twitter feed. 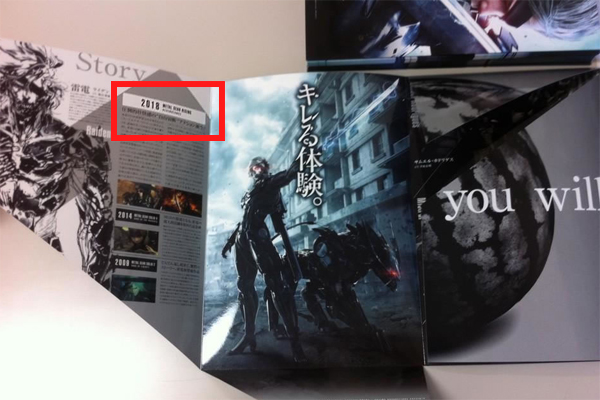 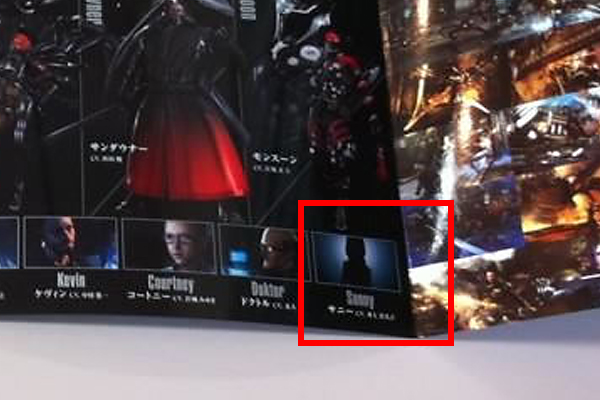