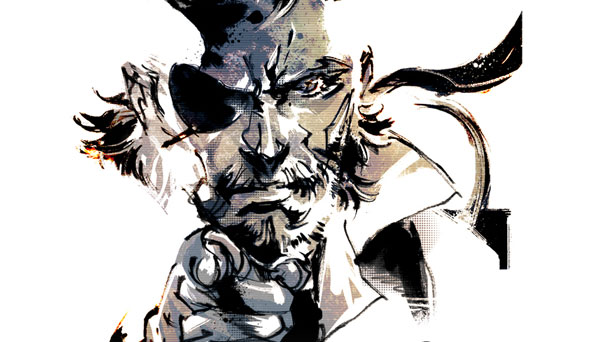 This has to be a huge thing for Hideo Kojima, the director of the Metal Gear Solid franchise. The entire series has sold 31 million units worldwide till now, and there has been more than 20 MG games released so far.

The first game was launched in 1987, so the franchise is pretty old. The game will also be on display at the Smithsonian American Art Museum, and MGS 2 and 3 will be displayed there. Hideo Kojima will also be available there to talk with the curator.

Stay tuned for our review of the Metal Gear Solid HD Collection. Tell us what you think in the comments section below.