Posted By Rashid Sayed | On 15th, Feb. 2012 Under News | Follow This Author @GamingBoltTweet 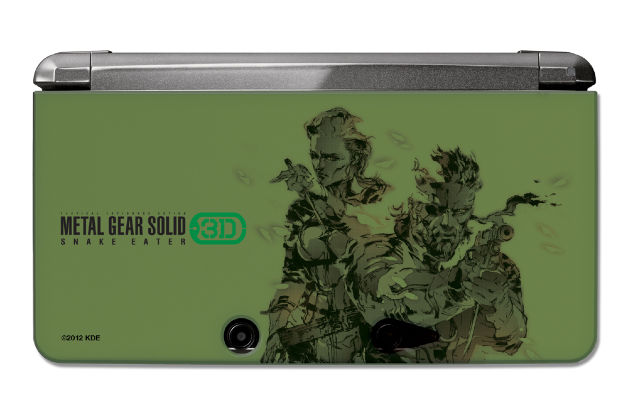 Metal Gear Solid 3 Snake Eater 3D will be available as a free download via the Nintendo eShop across North America on February 16th.

The demo will allow users to experience the immersion of exploring its incredibly detailed jungle setting. The demo showcases the opening segment of the game, with series hero Snake picking a path through the swamps and foliage of a Soviet jungle in search of an imprisoned scientist.