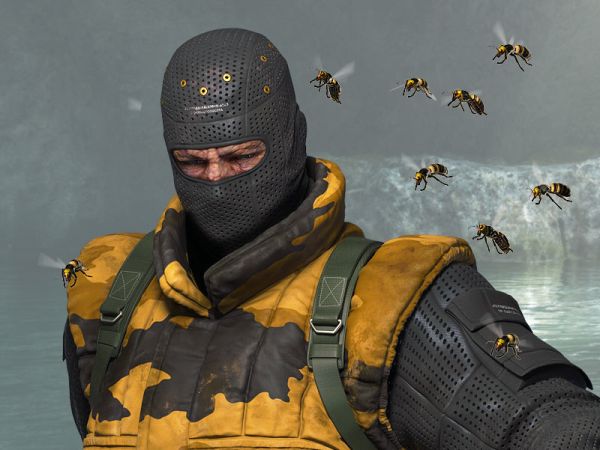 When it comes to Metal Gear Solid, most of the talk these days is about Metal Gear Solid 5 and the recent revamped version of the game that has combined both chapters in Hideo Kojima’s final story in the MGS series. That doesn’t mean the only focus should be on those games.

One YouTuber has underlined that statement, while also bolding it, as they have put out a new video showing Metal Gear Solid 3, which is widely considered to be the best of the series running on the Fox Engine. The game hasn’t been remastered or remade by the user. Kurko4 used Adobe After Effects and mods along with a few modifications to the hud of Metal Gear Solid 5 to bring it closer to the look and feel of Metal Gear Solid 3.

The ball is in your court, Konami. A remake of Metal Gear Solid 3 in the Fox Engine will really make you win back your long lost fans.