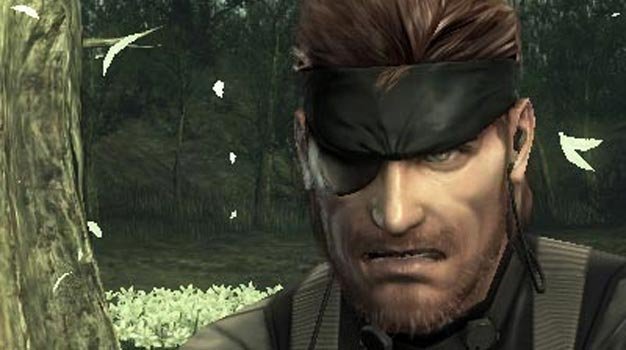 Hideo Kojima has announced the release date for Metal Gear Solid 3D and it’s slated for a 2012 release. And early 2012, so 3DS owners don’t have to wait that long and they have a kickass holiday lineup as well. He also announced that Zone of the Enders collection will release in mid 2012. The collection contains both Zone of the Enders 1 and 2 in remastered high definition along with trophies and achievements.

He announced this in front of a massive Tokyo Game Show audience and was impressed by the gathering, according to Andriasang. He also mentioned that it was the main reason why he will talk to his staff about Zone of the Enders 3.

Are you excited for the Metal Gear Solid 3D and Zone of the Enders Collection? Tell us in the comments section below.