Metal Gear Solid 5: All The Rumors, Speculation And Analysis

Posted By Rashid Sayed | On 18th, Dec. 2011 Under Rumors | Follow This Author @GamingBoltTweet

According to some people, Hideo Kojima is the ultimate troll but if you observe closely, he’s actually nothing but a master of hyping up his own games. It’s a well known fact that he has mentioned Metal Gear Solid 5 many times ever since Guns of the Patriots came out, so much so that (at least) I have taken it for granted that he’s working on it.

Hideo Kojima has been hinting and teasing gamers ever since Metal Gear Solid 4: Guns of the Patriots was released. He revealed to 1UP in 2008, stating that he has three concepts for Metal Gear Solid 5. “I have three concepts for MGS5 already,” he said. But he also admits that he does not want to get involved with the next game in the series. “What would be ideal for me with MGS5, though, is that we don’t do those. If the team picks one of those concepts, I have to get involved again, which I don’t want to do.” 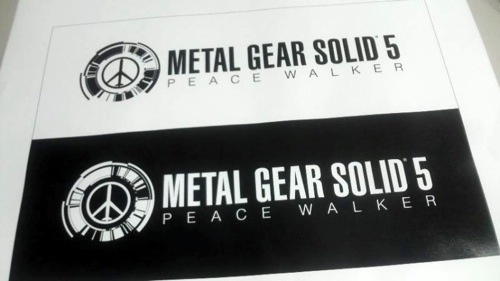 During E3 2009, Kojima announced a canonical Metal Gear Solid game called as Rising, featuring the cyborg ninja from MGS4, the much hated protagonist of Sons of Liberty: Raiden. The concept was based on the Japanese words ‘Zan Datsu’, which roughly means “cut and take”.  A year later, some gameplay footage and the cutting concept were demonstrated at E3 2010 and Tokyo Games Show 2010 respectively.

A year on and there were reports that Metal Gear Solid: Rising had been cancelled and the game was now undergoing a heavy reboot at Platinum games. This rumour looked more and more concrete when Konami did not show anything of the game at E3 2011. Instead, Hideo Kojima announced a brand new ‘multiplatform’ engine called the FOX engine. A few months back, Hideo Kojima tweeted an image which had a ‘Metal Gear-ish’ feel to it. Of course, it was supposed to be a demonstration as to what the FOX engine is capable off. But the protagonist had a very ‘Snake’ feel to himself.

During the recent Video Game Awards, Hideo Kojima revealed Metal Gear Rising: Revengenace, a spin off game developed by the people behind Vanquish. What is interesting is the fact that Hideo Kojima once again confirms that he had several concepts for Metal Gear Soild 5. “I had several ideas for a game featuring The Boss and the Cobra Unit during the invasion of Normandy. I then handed these plans over to the team so they could take over and make the game. I presented my ideas to the team during the summer of 2008. However, simply dropping MGS5 on the younger staff members was a bit heavy and there was resistance to doing it without my involvement,” he said in a twenty five minute documentary.

After the VGAs were done and dusted, our good old man was at it again. Kojima tweeted yet another image which you can check out below.

He also confirmed that this was running on the FOX engine and just like the one above, this also had a Metal Gear-ish feel to it. 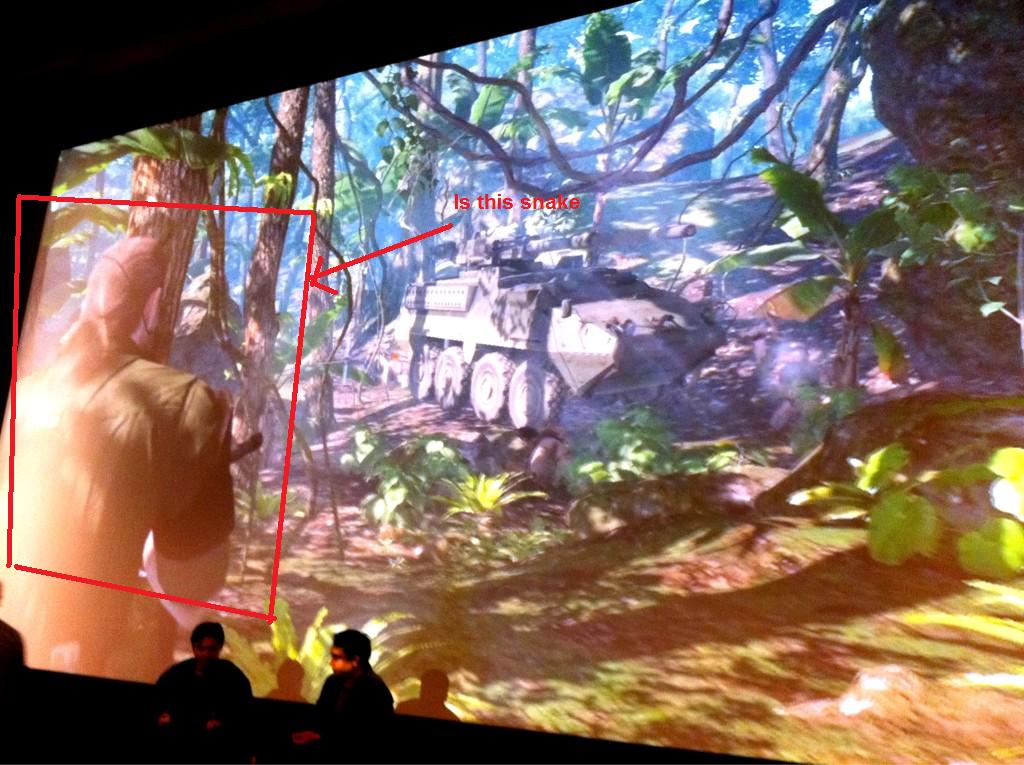 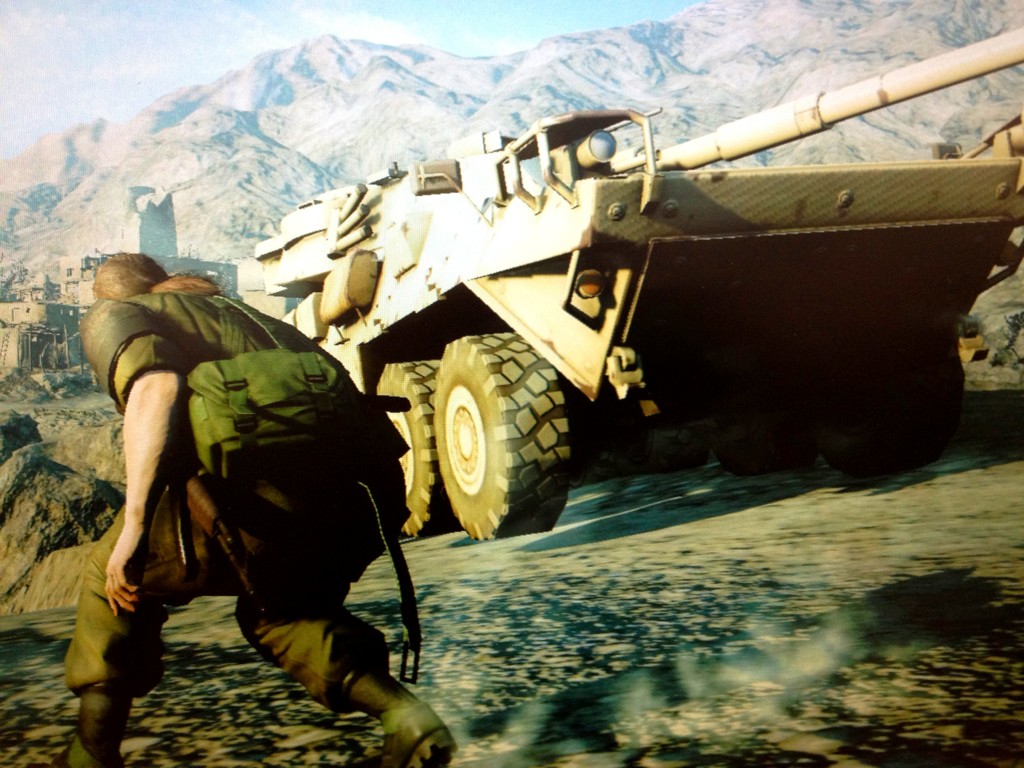 Analyzing the two images, leads us to the following possibilities: 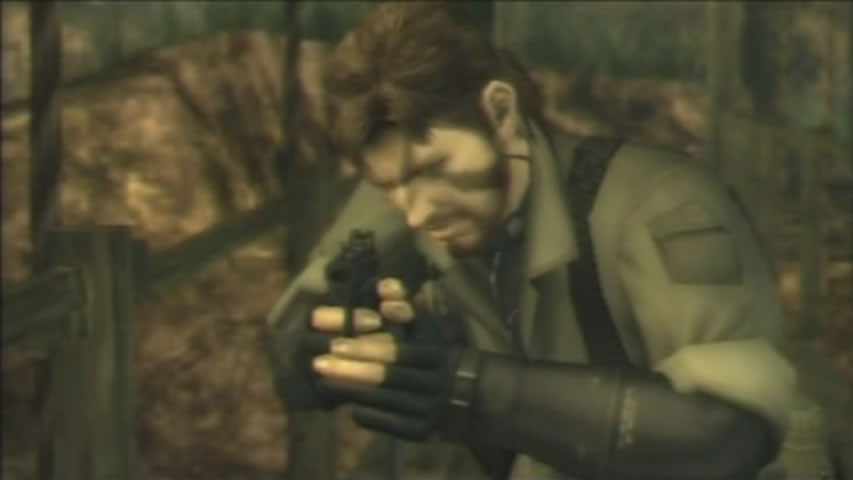 Again, we might be wrong and this might be a totally different game. But judging by the evidence we have and the way Kojima has hyped Metal Gear Solid 5 over these past few years, seems to indicate that Snake is indeed coming back. It remains to be seen whether it is Solid Snake or Big Boss.