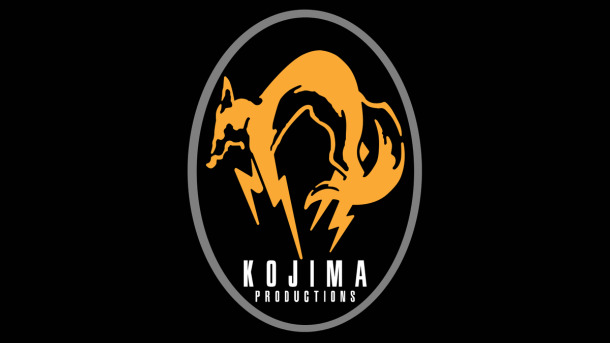 Snake! Is that you?! Snaaaaaake. If you have played Metal Gear Solid 4 then you know how the game ended right? In case you don’t… Snake was supposed to die! But looks like he didn’t and ta dah! We have Metal Gear Solid 5.

Some people may argue whether it was necessary to revive the franchise, but I also know some people who are crying after hearing this news right now. Personally for me, I couldn’t be more happy about playing as Snake again.

The game was revealed in the Official Playstation Magazine UK by none other than the legendary Hideo Kojima himself. He is going to be the driving force behind the game’s development. It was also mentioned that he is working on a secret game called ‘Project Ogre’.

Now, that could be just a codename, but who knows what it ends up being.

Kojima mentions that Snake wasn’t supposed to die in MGS4 and we have a snap from the magazine that tells us that. 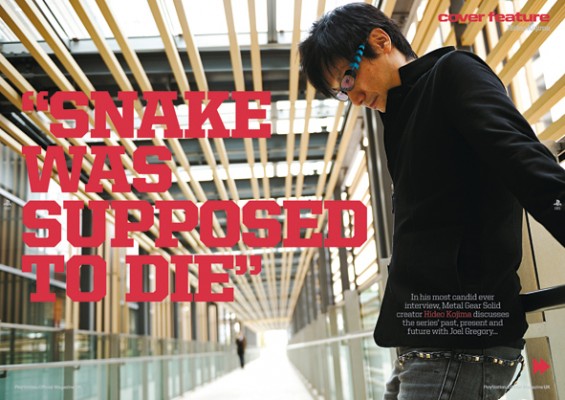 The magazine will be available on November 29th but for now, rejoice at this wonderful news. We will update you once we have more details on the game. There will be more information on the game out soon, but we hear Kojima is attending the Spike VGA 2011 awards to promote Metal Gear Solid: Rising.

We may see a new trailer for Metal Gear Solid 5 there or this could be made for the next-gen systems. It remains to be seen what platforms are chosen for the game. 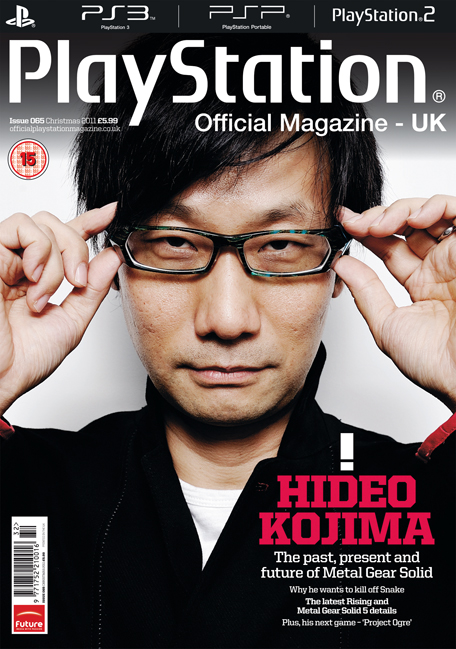