And I have to be honest, it really wasn’t a whole lot. 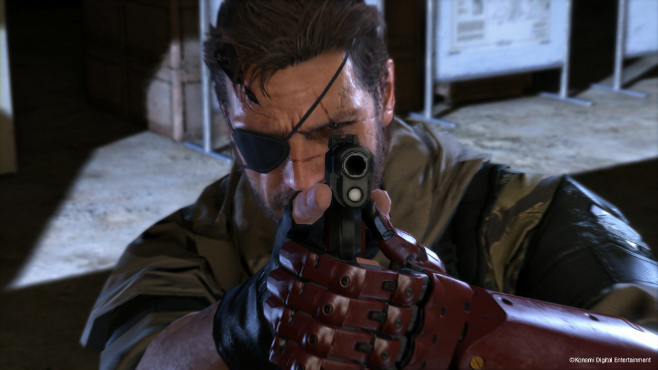 While Metal Gear Solid 5: The Phantom Pain is a phenomenal game, especially as far as gameplay and emergent possibilities go, it ended up disappointing a lot of Metal Gear fans immensely. The primary reason for this was that in going open world (or at least open ended) like it did, it ended up sacrificing a lot that the series had been known for, including an emphasis on dramatic storytelling, and cool boss battles.

It even replaced the long time voice of Snake David Hayter with Hollywood celebrity Keifer Sutherland. While this was a controversial move in its own right, it would at least have been somewhat explicable if his talents were put to good use in the game, which… they were not. As this fan video for the game below shows us, Sutherland, playing “Venom Snake” this time around, doesn’t really talk much through the whole game. The video is a compilation of every time Snake speaks (not counting audio tapes within the game), and as you can see, there’s not a whole lot of it.

In the end, The Phantom Pain will be a game that will have a troubled legacy, marred by the controversies that surround it, and its divisive fan reception. It’s available now on PS3, PS4, Xbox 360, Xbox One, and PC.