Jamais Vu is now available on PlayStation while Deja Vu comes to Xbox. 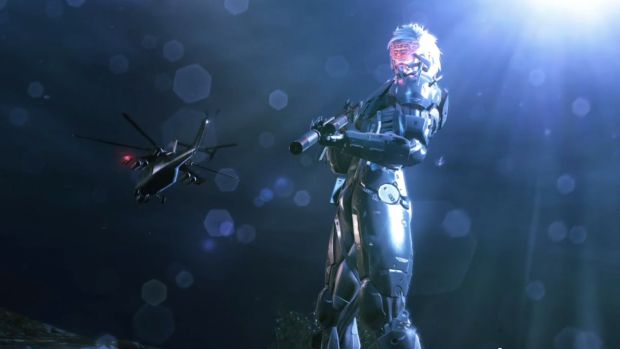 After teasing a big announcement and asking people to temper expectations shortly after, Kojima Productions head Hideo Kojima revealed that the DLC missions for Metal Gear Solid 5: Ground Zeroes would be going multiplatform. Originally planned as pre-order bonuses, the DLC missions will also be free to users for download. This comes via a recent 1.02 update that now allows PlayStation users to download Jamais Vu while Xbox owners receive Deja Vue.

Announced prior to the release of the open world stealth game, the Deja Vu mission reimagines the game as Shadow Moses and has you taking control of Solid Snake from Metal Gear Solid: Tactical Espionage Action. Jamais Vu on the other hand has you controlling cyborg Raiden as he dashes around the base and takes out shape shifters in the name of safe-guarding humanity.

There’s still no news on Metal Gear Solid 5: The Phantom Pain, the so-called epilogue to the main story, but we expect more details to be revealed at E3. Stay tuned in the mean time.