Now we await the PC requirements. 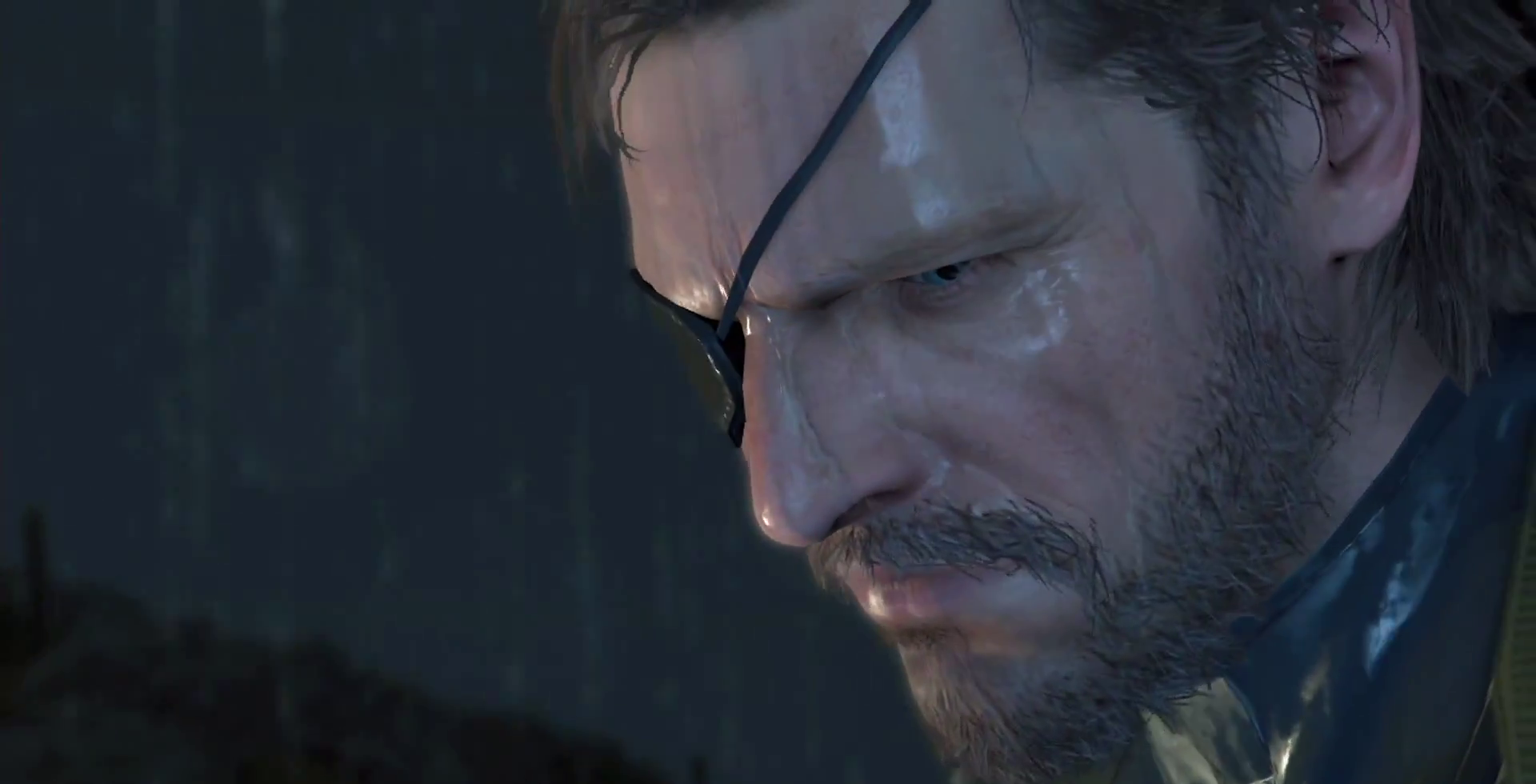 It’s still sort of surreal that Metal Gear Solid: Ground Zeroes (and The Phantom Pain) is coming to PC- not because the PC hasn’t had Metal Gear games before (the original Metal Gear Solid game got a PC port, after all, and the very first Metal Gear game was built for the MSX computer standard in Japan), but because to see that kind of high profile support for modern PC gaming from Japanese developers is always good.

So that’s the good stuff- if you wanted more proof that this is actually happening, don’t worry, because we’ll soon be getting an announcement on the requirements from your PC rig if you want to run the game.

But that said, there’s some bad news as well, because of course there is, it’s a Japanese game getting a delayed port on PC. The good news is that the game will have a locked framerate on PC- that’s pretty good. It will be locked to 60FPS rather than 30FPS.

So there is that, at least. Ground Zeroes launches on PC on December 18.