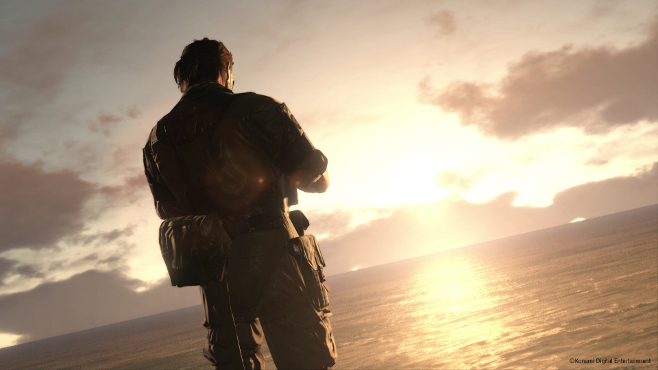 Metal Gear Solid V: Ground Zeroes will be coming to the PC next month, and as one of the evangelists for PC gaming and the inherent superiority that it presents over consoles from a technical perspective, Nvidia has gone ahead and posted comparison shots of the game as seen running on the PlayStation 4 and on the PC. (It probably also helps that all the consoles are powered by AMD, so by downplaying consoles, Nvidia also downplays AMD, its direct competitor in the GPU market).

You can check out the full range of screenshots here, but the difference is definitely noticeable, and the PC version comes out on the top every single time. It appears that the PC version of the game benefits from a lot of graphical flair and additions, including: 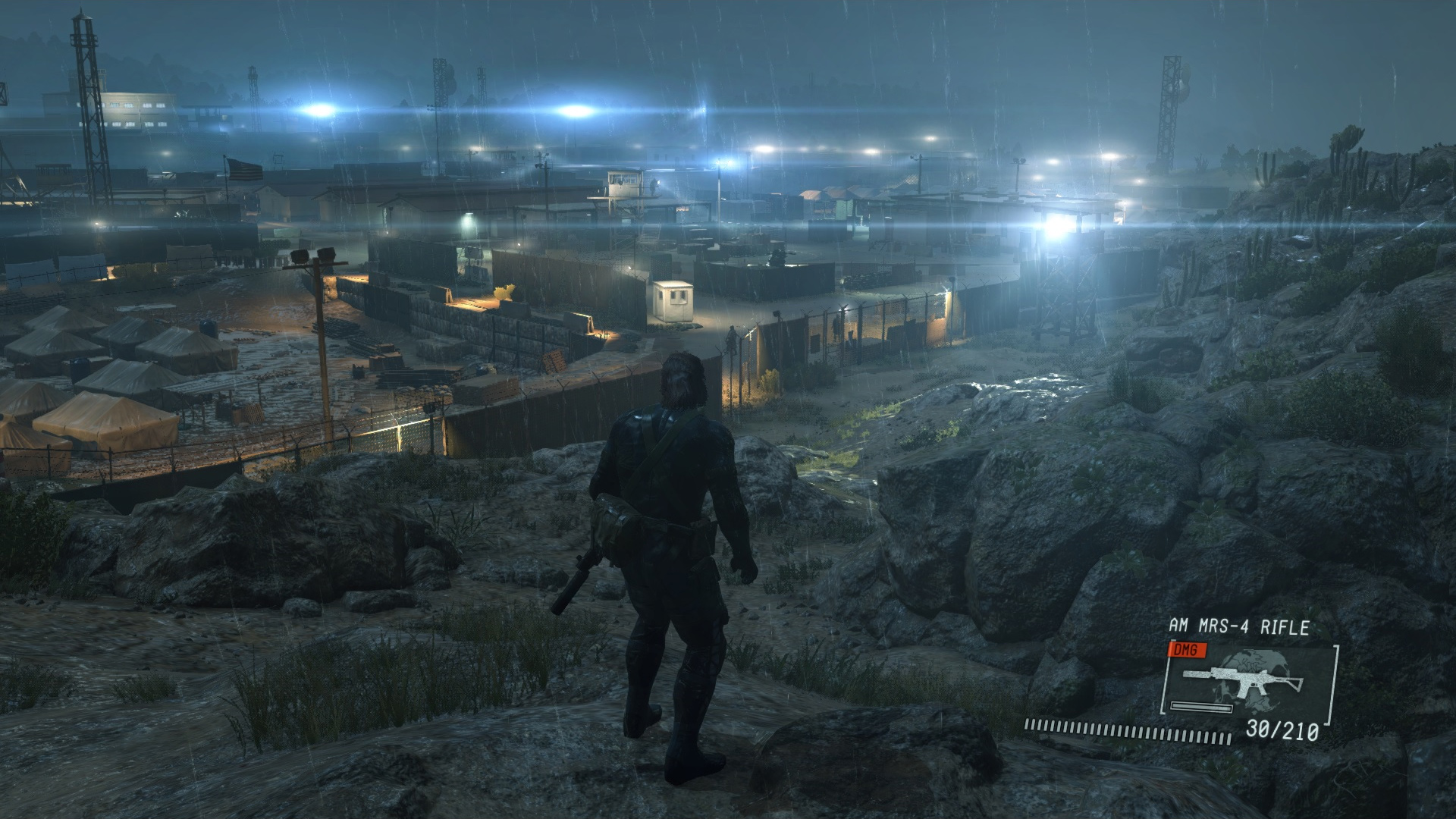 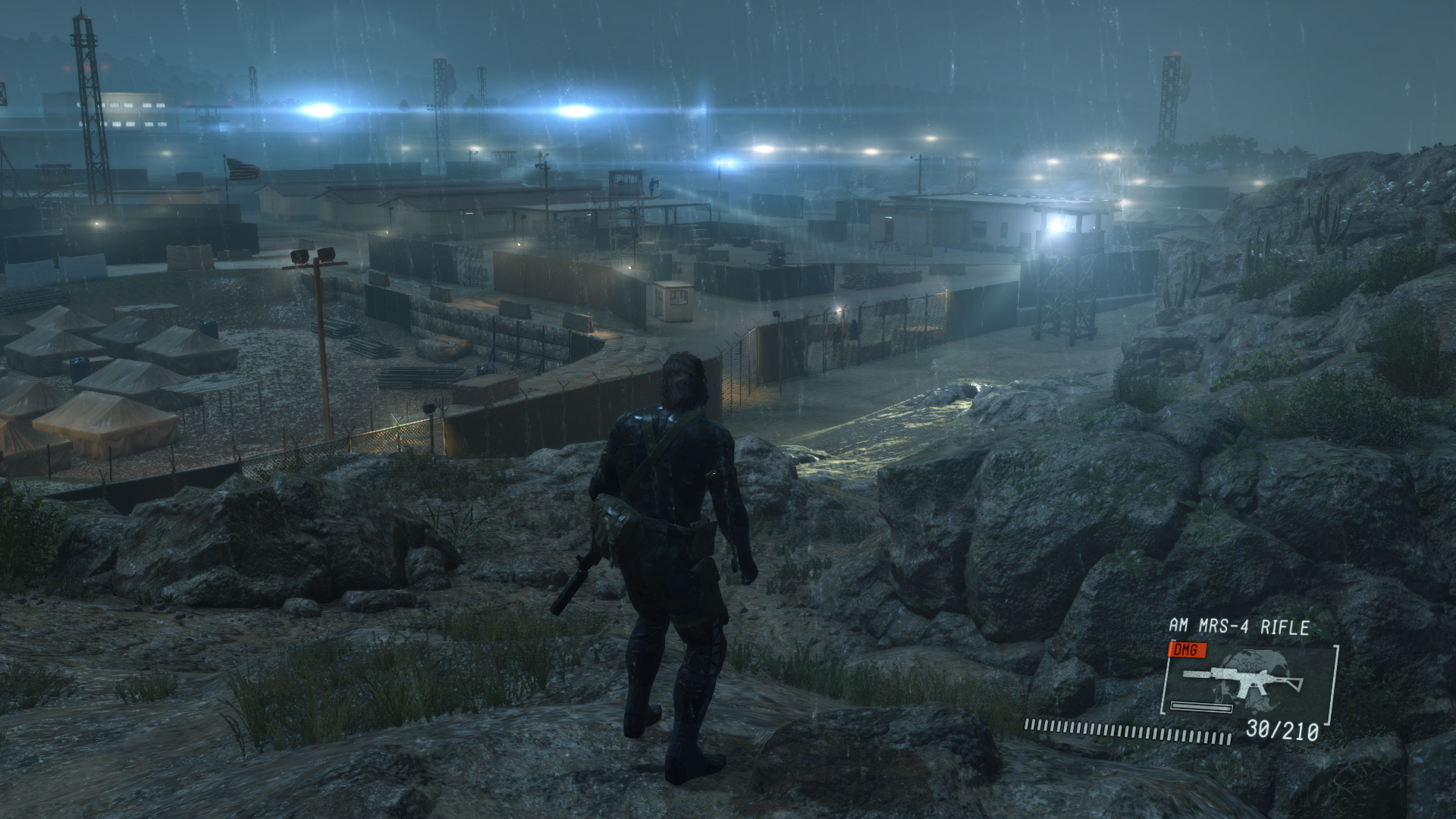 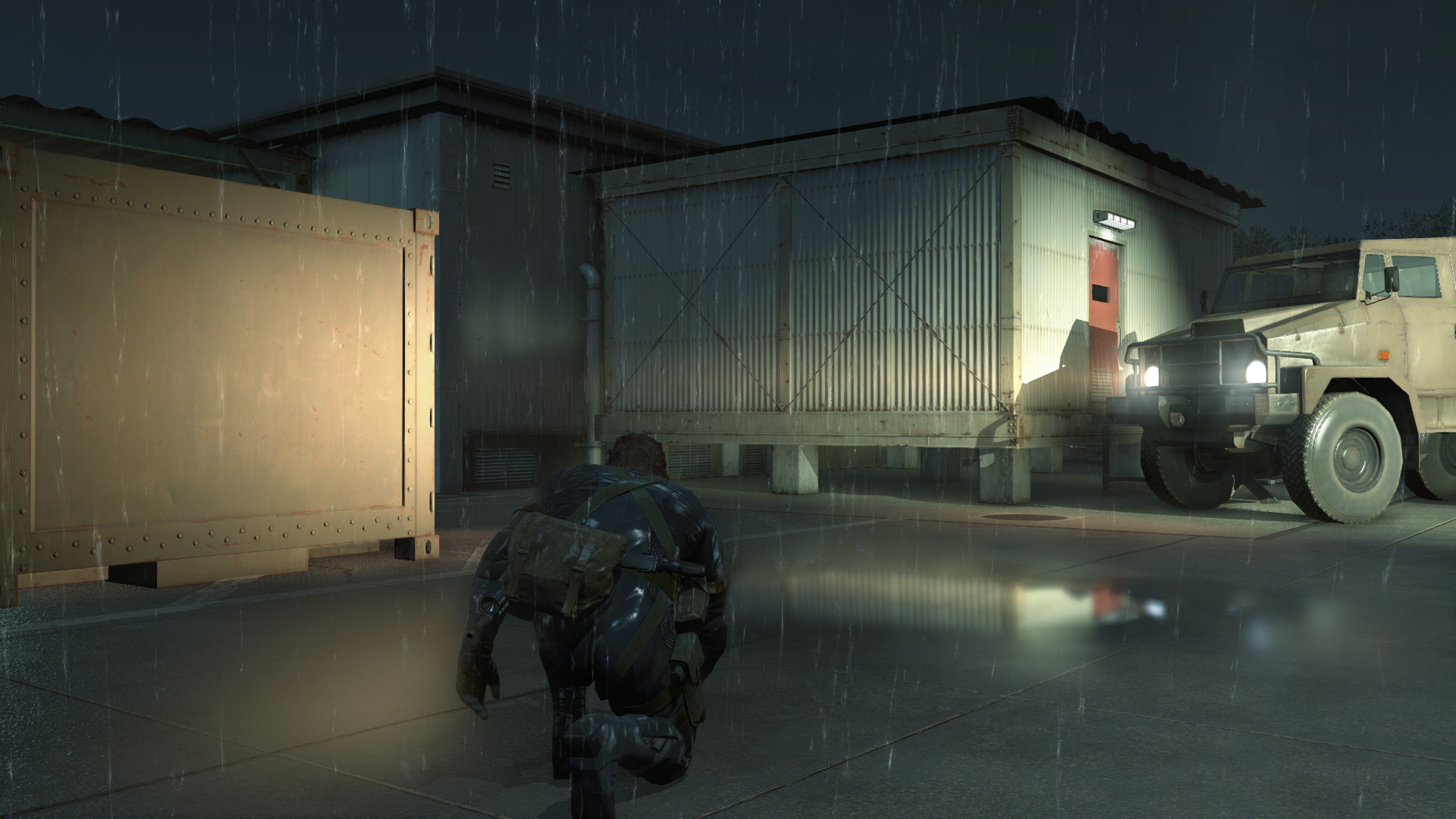 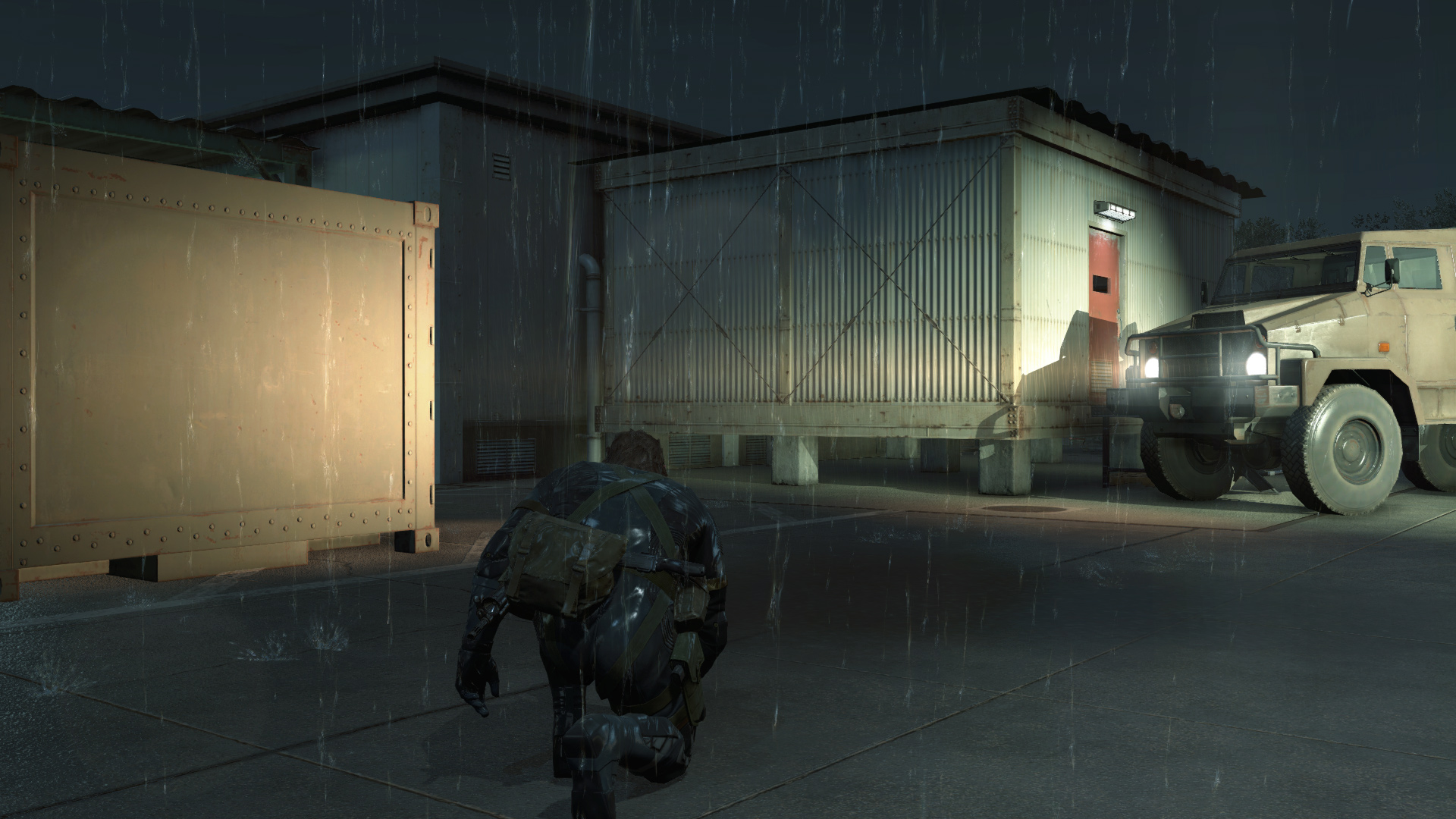