Will we see a Patriot formation in Ground Zeroes? 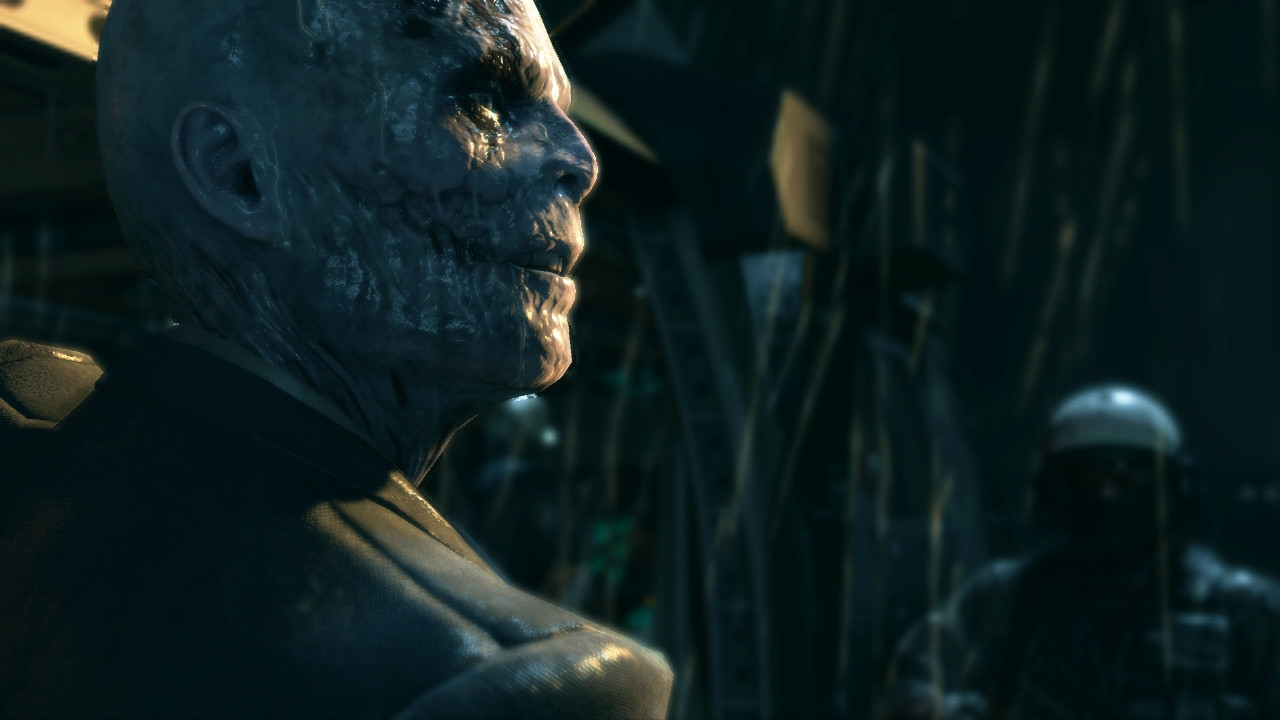 Metal Gear Solid 5: Ground Zeroes/The Phantom Pain – if you follow the chronology of the series – actually takes place after Peace Walker and before the very first Metal Gear. As Sons of Liberty and Guns of the Patriots alluded to though, MGS 5 represents a pivotal point in the series’ history since it’s around the time the Patriots come into being.

In a recent interview with Game Informer, director and series creator Hideo Kojima revealed some new details on the baddies in Ground Zeroes, namely the XOF, and their relation to the US Marines.

“There are Marines in the base, and they’re not necessarily working together with XOF. They’re just there because their superiors commanded them. They’re working there, and they’re not the same as them [XOF]. Skull Face comes there with XOF, and him and his guys are doing these tortures and whatnot.

“The guys who are originally in the base are regular Marines just doing Marine duties. Ideally, Snake would only go there and wouldn’t shoot the Marines, he would just put them to sleep because the bad guys are only the XOF guys. But that will be up to the player. You can also put them to sleep and throw them off from the cliff.”

Will the Patriots be formed in Ground Zeroes or at least showcased in some way? Kojima responded that, “I guess the only thing that I can say is that there’s Skull Face, there’s Major Zero – the relationship between them will be portrayed. That’s as far right now as I can say without spoiling.”